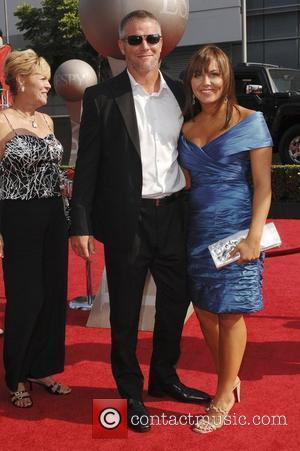 Brett Favre, the Vikings quarterback currently at the centre of a scandal over X-rated photos, could pay the reporter JENN STERGER a financial settlement in order to keep quiet, according to the New York Daily News. Favre is currently under investigation by the NFL over allegations that he sent Sterger explicit phone messages whilst the 26-year-old worked as a pitch-side reporter.
However, attorney Gloria Allred told the Daily News that Sterger is under no obligation to speak to NFL investigators and could choose to agree a financial deal with the legendary sports star, she said, “Parties often agree to confidential settlements rather than have one party pursue litigation”. Allred represented Tiger Woods’ mistress Rachel Uchitel throughout the recent scandal concerning the golfer’s infidelities, and a settlement was reportedly reached on that occasion. Allred added that Sterger had “no legal duty to speak to the NFL”, before adding, "The only way you can compel somebody to answer questions is with a subpoena”
Favre, who has been married to his wife for 14 years, couldn’t help his team beat the New York Jets last night (11th October 2010), despite becoming the first NFL player to throw 500 touchdown passes. The Vikings lost the game 29-20. 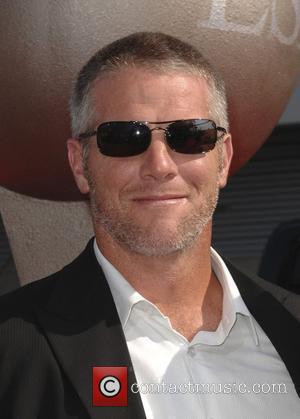