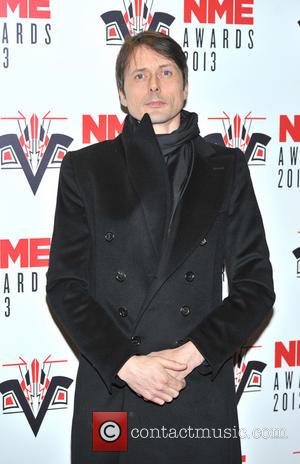 Brett Anderson and ex-girlfriend and former Suede bandmate Justine Frischmann have put their messy break-up behind them and now enjoy a great friendship, according to the Trash singer.

The rock frontman formed the band with his ex-partner and bassist Mat Osman in the late 1980s, but Frischmann left Anderson for Blur star Damon Albarn.

She was subsequently fired from the line-up for missing too many rehearsals, but Anderson is now on good terms with his ex, who is married to a professor.

He tells Britain's Q magazine, "My wife and I went out for dinner with Justine and her husband in California. She's an artist now and has no interest in music at all.

"We were together for a long time and went through a lot of experiences together. I've had fights and feuds but you realise there's no point throwing that all away. You look back and value the good stuff."