British Rocker Brett Anderson Is Convinced He Would Have Died If He Had Not Managed To Kick His Drug Addiction. 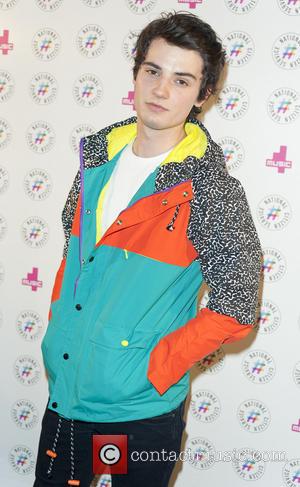 The Suede frontman, who was reportedly hooked on heroin and crack cocaine in the late 1990s, admits he knew he was destroying his body as his addiction spiralled out of control but he was powerless to stop it.

He eventually got clean after waking up one day and realising he was at a "crossroads", and he is still haunted by the potential long-term effects of his drug use.

Asked how close he came to dying, Anderson tells Mojo magazine, "Very, very close. I'm lucky to be here I think. And I'm still worried about the consequences - what it's done to my body. There's a voice in the back of your head saying, You shouldn't be doing this. But it's a small voice, and you silence it. Then it gets louder and louder and suddenly you have a moment when you wake up and you're at a crossroads."