Former SUEDE star Brett Anderson has finally ended speculation about his sexuality - by coming out as a bisexual who has never had a homosexual experience.

The singer has repeatedly denied reports he enjoyed a gay relationship with guitarist BERNARD BUTLER, during Suede's 1990's heydey, and the speculation has been rekindled with the launch of their new band The Tears.

But Anderson has put an end to gossip, by admitting he's sexually attracted to males and females, but has never had sex with another man.

He says, "I see myself as a bisexual man who's never had a homosexual experience.

"I've never seen myself as overtly heterosexual, but then, I didn't see myself as gay. I sort of saw myself as some kind of sexual being that was floating somewhere.

"There were specific references to the gay world (in Suede's lyrics) but the songs were actually trying to say something more universal." 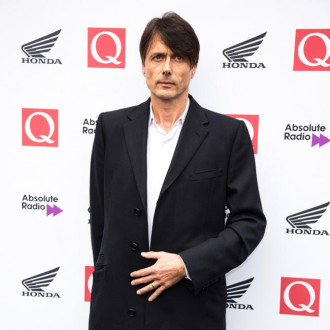