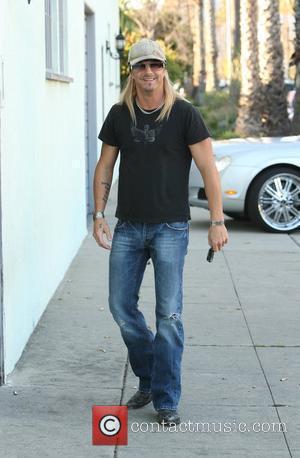 Rocker BRET MICHAELS has been released from hospital following emergency surgery to remove his appendix on Monday (12Apr10).
The former Poison frontman underwent an emergency appendectomy in a San Antonio, Texas hospital after a scan showed his appendix was ready to burst.
He was kept under doctors' supervision for fear of complications after his temperature fluctuated following the surgery, which is often a sign of infection.
But on Wednesday (14Apr10), medics released him from their care to recuperate at home, according to the San Antonio Business Journal.