He's dated Pamela Anderson and duetted with Miley Cyrus, time to brush up on your BRET MICHAELS knowledge.

It’s been a tough week for Poison frontman BRET MICHAELS. The singer suffered a health scare last Thursday, (May 29th), when he was rushed off stage after the diabetes sufferer's blood sugar dramatically dropped. The singer was later diagnosed as suffering from the noro flu virus as well as severe exhaustion, which contributed to the episode. We hope that Bret makes a speedy recover and is ready to rock again soon! In the meantime, here are 10 facts, you might not know about the Poison frontman and bandana enthusiast. 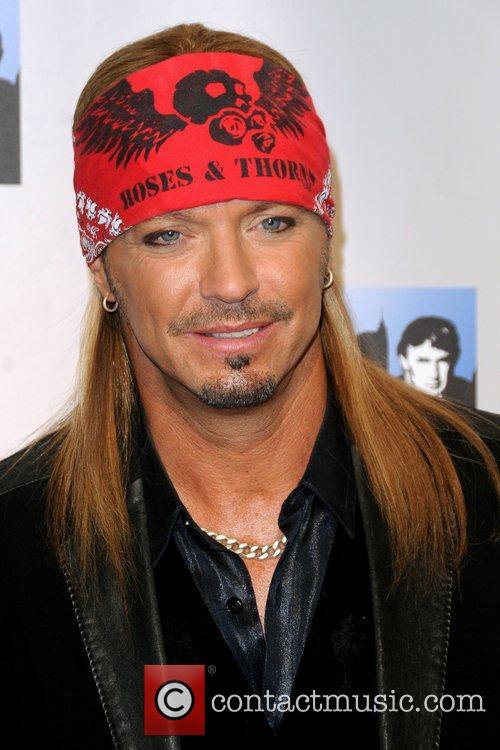 1. Michaels suffers from type 1 diabetes, a condition he was diagnosed with at aged six. He keeps himself healthy using exercise and monitoring his diet as well as taking daily insulin shots and testing his blood sugar levels every hour.

2. He formed Poison in 1983 with guitarist Matt Smith, bassist Bobby Dall and drummer Rikki Rockett, the lineup was later completed with the addition of guitarist C.C. DeVille. So far the band have sold over 45 million records worldwide as well having six top ten singles in the US.

3. Before she met Tommy Lee, Pamela Anderson dated Michaels in the early 1990s. The couple made a ‘home video’ together, which for years Michaels fought to prevent the release of. An abridged version of the tape later appeared on the internet in 1998 and was released on DVD in 2005.

4. When he’s not making music Bret designs a range of goods for rock and roll pets. His 'Pets Rock' brand features everything from feeding bowls to collars and even dresses for your four legged friends.

5. Michaels has two children with former girlfriend Kristi Lynn Gibson, daughters Raine and Jorja. The couple, who dated on and off for 16 years, were finally engaged in 2010 before sadly splitting for good two years later.

6. Donald Trump made Michaels his latest protegee in 2010 when the singer won 'The Celebrity Apprentice 3' for his chosen charity, the American Diabetes Association. He returned to the show three years later for the ‘All Star’ version but this time he didn't fare so well and was the first celebrity to be eliminated.

More: The Show Must Go On For Bret Michaels After Deer Accident

7. In 1998 Michaels and actor Charlie Sheen established a film production company entitled Sheen/Michaels Entertainment. Their first endeavour was the movie A Letter from Death Row which Michaels wrote, directed, starred in and even provided the soundtrack for.

8. The singer bared all in 2010 for the cover of Billboard Magazine, which showed him wearing nothing but a bandana in their ‘Maximum Exposure’ issue. The issue sold out in record breaking time with the publishers having to race to produce more copies to satisfy the public demand.

9. For Miley Cyrus’s 2010 Can’t Be Tamed album she collaborated with Michaels on a racy song entitled ‘Nothing Left To Loose’. Cyrus is also known to frequently cover Poison’s 80s mega hit, ‘Every Rose Has Its Thorn’. 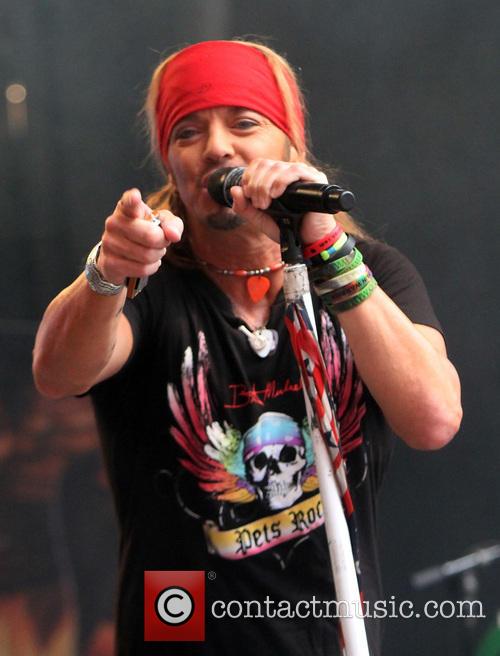 Michaels has duetted with Miley Cyrus

10. One day Bret will hopefully release his long awaited biography, ‘Roses and Thorns’. The book has been expected since 2009 when it was first announced. The release date was said to be 2011, but it now looks to be out in 2016! It might be a long time coming, but after over 30 years as a rock frontman we can allow Bret to take his time on this one, we’re guessing he’s got plenty of juicy stories to tell.