Page 2 - Who Is The Young Actor Brenton Thwaites? 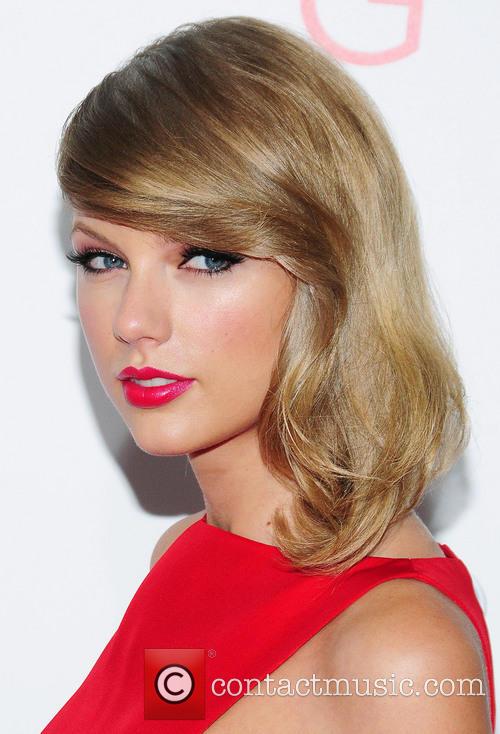 More: We Review Taylor Swift's Performance In The Giver

But Thwaites has some premium acting pedigree around him in the giver, with Jeff Bridges and Meryl Streep each Oscar recipients who have given some of the greatest on-screen performances in recent screen history. Also flexing their burgeoning acting muscles will be country star turned pop superstar Taylor Swift who it seems is keen to add to an already glittering career with a turn in acting. Katie Holmes, who seems on a mission to carve out a career for herself as a true thespian, will also appear. Thwaites as they say, has the world in his hands. He’s already a sex symbol in his native Australia and should he play his cards right he’ll boast the accolade of Hollywood leading man in-the-making. Whether he has the chops to swap the sunny climes of Queensland with the equally glorious climes of Hollywood is yet to be seen but whatever his path, Thwaites will win hearts along the way.

More: Katie Holmes To Star In Slew Of New Films 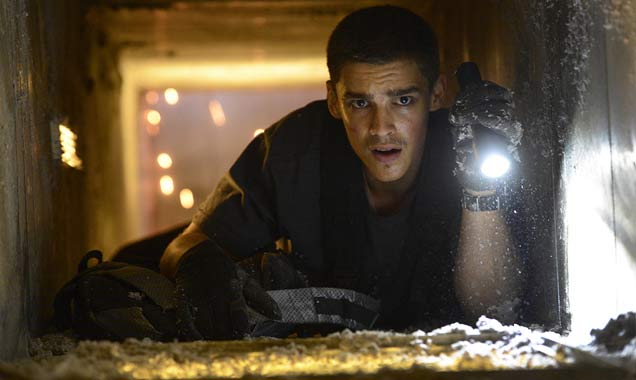