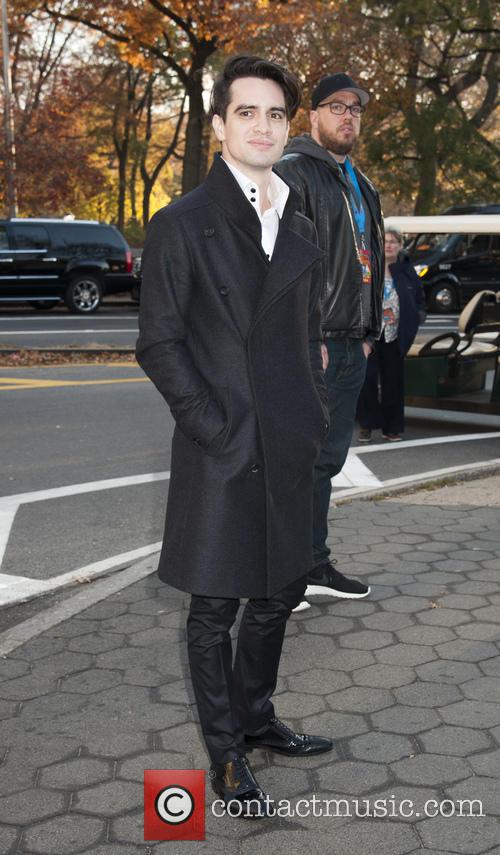 The 28 year old told Billboard: “That's insane,” when he heard that his new album had deposed the late David Bowie’s Blackstar from the top spot. “I mean, to be in same sentence as anyone like that - I'm not worthy. I was just floored!”

Though P!ATD have suffered the loss of four of their five original founding members over the years, leaving Urie as the only one left from their 2004 formation, the group’s chart fortunes have not foundered as a result.

They had scored two previous Number 2 albums in the States (2008’s Pretty. Odd. and 2013’s Too Weird to Live, Too Rare to Die!), but Death of a Bachelor was their first to go one better.

However, Urie also said in the interview that he’s very much enjoying being in sole charge of P!ATD, writing all of the new album’s songs and recording the vast majority of the actual music with input from hired musicians. “It's amazing because I don't have to compromise or I don't have to argue as much,” he said.

In a recent interview with the Associated Press, he elaborated on Death of a Bachelor itself. “There's always nerves when you're releasing something. These are all very personal to me. Every song is autobiographical. It's about something I experienced or want to experience, so it's all very close to my heart.”

More: Fiona Apple refused to let Panic! At The Disco sample one of her songs 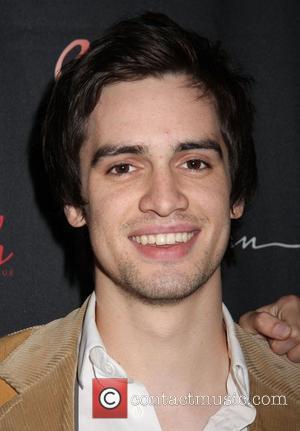