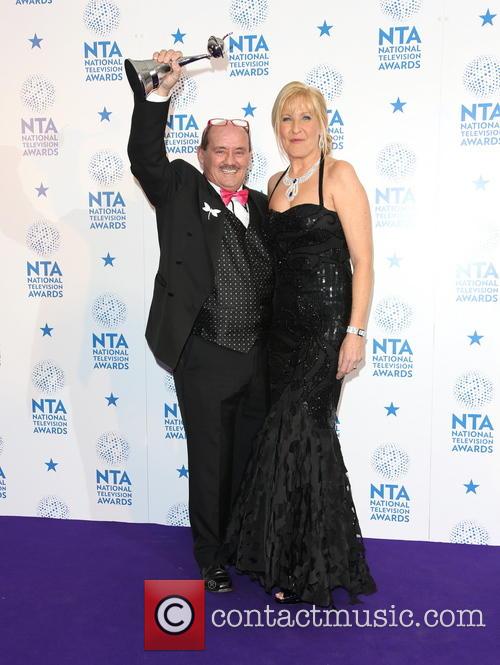 Brendan O'Carroll, the writer and star of the BBC's hit sitcom Mrs Brown's Boys, has confirmed a big screen adaptation of the comedy series will hit cinema screens in June 2014. O'Caroll spoke about the movie after picking up the prize for best situation -comedy at the National Television Awards in London on Wednesday (January 23, 2013).

"We start shooting in September, it's called 'Mrs Brown D'Movie', and that should be released in June of next year to compete with the World Cup - once we've finished that, there may be a possibility of a fourth series," O' Carroll told Yahoo News, adding, "I always said from the very start it would be three series and that would be it, but it's been so successful and they're offering so much money." Refreshing honesty from the comic-writer, who recently revealed he suffered depression when a film project about a Dublin boxer collapsed, landing him in £2.2 million worth of debt in the late 1990s. "It was the first time I'd felt depression like that," he said. "I sat in my house with the curtains drawn for days, thinking, 'God, just take me now. I'm f****d.' I just could not see a way out of it. I was absolutely screwed." 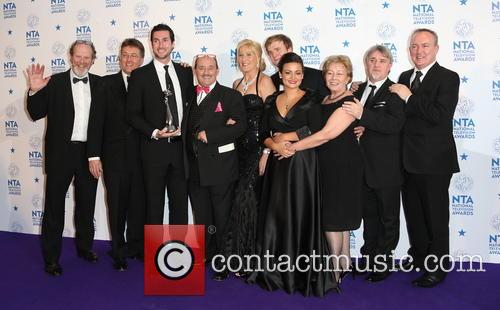 The Cast Of Mrs Brown's Boys At The National Television Awards

Of course, O'Carroll's fortunes soon turned when he wrote for a play for his character Mrs Brown, with the show now in its third series at the BBC. A recent arena tour shifted over 250,000 tickets with ease, essentially making the veteran writer a millionaire. The Christmas Eve special on BBC1 pulled in a consolidated audience of over 11 million viewers, beating big-hitters including EastEnders, Downton Abbey and Call the Midwife.

So what's the plot of the forthcoming movie? "I haven't actually f**king written it yet! But it will be really funny," said O'Carroll.

Guess we'll all have to wait.