Brendan Fraser has filed a $3 million (£1.8 million) lawsuit against the makers of a new movie about William Tell, amid allegations the planned project has failed to materialise.
The Mummy actor claims producer Todd Moyer hired him to star in The Legend of William Tell: 3D early last year (11), with the shoot scheduled to begin in October (11).
Fraser alleges he passed up on several lucrative jobs to commit to the project - which is reportedly still in pre-production due to financing issues.
The actor has now taken legal action and filed papers at Los Angeles County Superior Court, demanding a $2.25 million (£1.4 million) payout he insists he's entitled to whether the film shoots or not. He's also asking for additional damages, taking the amount to $3 million, reports Tmz.com.
However, Moyer is stunned by the legal action because he's adamant the project is still on, telling the website, "This is the first I have heard of this lawsuit. As we told Mr. Fraser's reps, we are ready, willing and able to make the movie for the September 3rd start date. (Producer) Julius Nasso and I have the movie fully financed.
"Unfortunately, Mr. Fraser does not seem to be interested in making the movie as a 2D film as the producers intend to do. This is not a contractual decision Mr. Fraser has the ability to make." 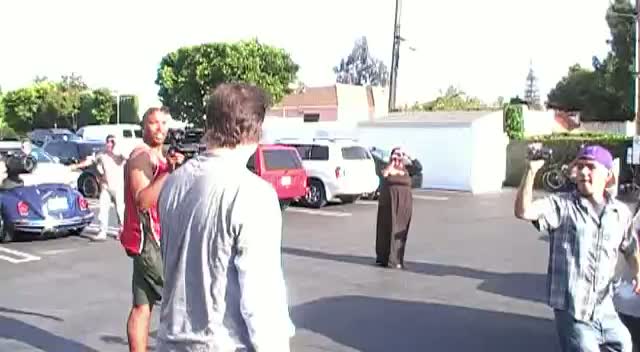 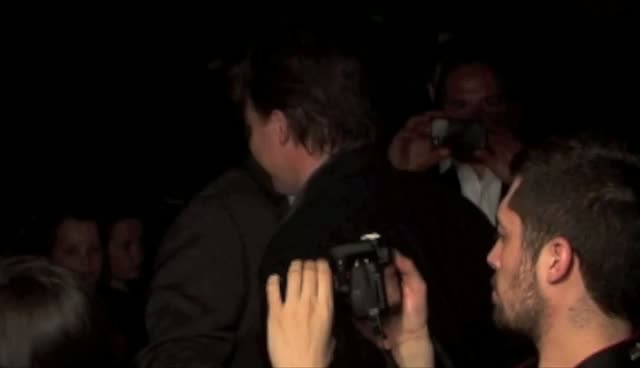