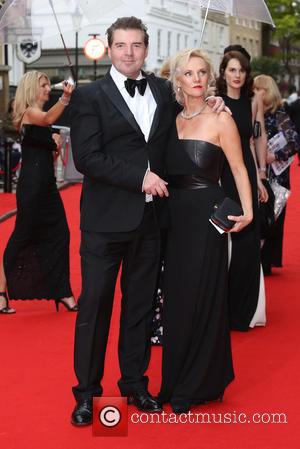 The British star was just 17 when his dad died unexpectedly, and although his passing was a traumatic experience, Brendan admits the ordeal helped him realise his true calling in life.

"It's an awful thing to say that the death of my father was the catalyst for me to get out of town and move on, but it was," he tells E! News. "I never felt like I belonged where I came from. I worked at my dad's butcher shop from a young age and after I started school, I went to a meat factory and did all that. I hated it at the time. I just wasn't cut out for it."

Brendan then decided to study acting in his late father's native Ireland, and it changed the course of his life completely.

"Drama saved me," he says. "I can't believe my luck. I'm up there with people who make a living out of it and play great parts."

Among those parts is his Downton Abbey role of valet John Bates, a character which earned him an Emmy nomination in 2012.

And while Friday's (25Dec15) Christmas special marked the end of a six-season run for Brendan and his castmates, he says he was ready to bid farewell to Mr. Bates and move on.

The 'goodbye' exists mainly in the minds of the audience," Brendan tells Parade magazine. "Downton Abbey has been a very successful show indeed. I've been around the block a few times, and have said goodbye to amazing characters. When you're working, that doesn't leave much time to be nostalgic and sentimental when it's over... It's been such an amazing ride and I am very grateful." 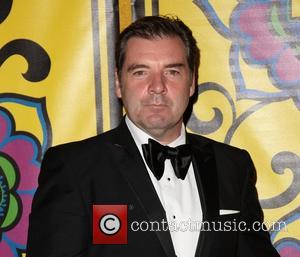 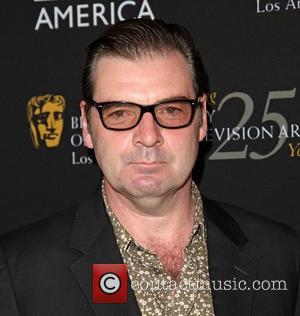