Movie And Stage Veteran Brenda Vaccaro Has Attacked The Women Accusing Comedian Bill Cosby Of Decades-old Inappropriate Sexual Acts, Drugging And Rape Insisting They Should Have Had The Courage To Bring Charges Against The Comic When He Could Have Been Tried. 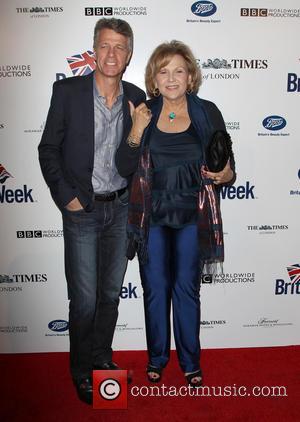 The statute of limitations has run out on all the accusations levelled at Cosby, meaning none of the 30-plus women claiming he raped or drugged them can face the embattled funnyman in court - and Vaccaro believes that's the great tragedy in the ongoing sex scandal.

The Midnight Cowboy actress tells the Geezer & The Kid podcast, "If the guy had a problem, you know, hopefully it could have stayed at peace. I don't think these women should not come forward now.

"I am for (accuser) Beverly Johnson, she's a friend of mine, I think they're brave, I think it should be done. At the same time, it saddens me that they didn't have the courage to do it at first."

And opening up about claims Cosby drugged women before having sex with them, Vaccaro, who appeared on the 1977 TV special Celebrity Challenge of the Sexes alongside the comedian, adds, "All I can say is nobody would ever give me a pill without me asking, 'What is it?' I would never take a pill.

"I just think it's very bizarre, and I think that they waited so long that it's almost a disgrace about women and their inability to fight for themselves... I wouldn't have put up with it. I would have reported it to the police immediately."

Cosby has never been charged with any crime relating to the accusations.