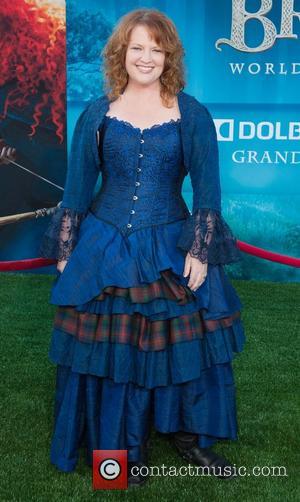 It's been six years in the making, but 'Brave', Pixar's new potential gem of a movie is finally ready after a laborious process that saw a change in director from Brenda Chapman - who conceived the project - to Mark Andrews. The animated flick is set in the Scottish kingdom of DunBroch and focuses on the character Princess Merida - voiced by Kelly MacDonald - the headstrong, archer daughter of King Fergus and Queen Elinor (Billy Connolly and Emma Thompson).

"Because it's set in a real place and time, 11th century Scotland, more than any other film we had to figure out how to layer and texture accordingly," Tia Kratter, a Pixar shading art director told the Wall Street Journal. The studio has been working as strenuously as ever on animating the film, with every effort being made to make the characters on screen seem as true to life in their actions as possible. Simulation supervisor Claudia Chung explains "To get the movement you have to be true to the original form, or audiences will see something is off and pop out of the fantasy world we've created."

With tartan obviously a key element of the design too, the animators created a new shading program that wove the individual fibres together to create a textured cloth, allowing a kilt to move in a more-realistic fashion. The film is released this Friday (June 22, 2012).