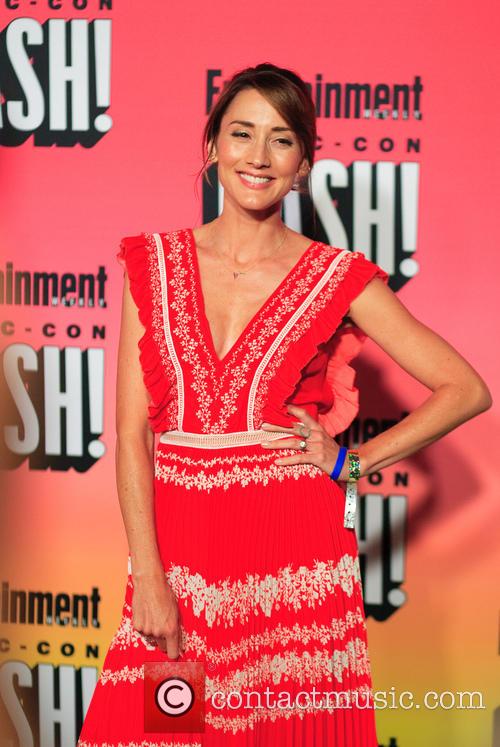 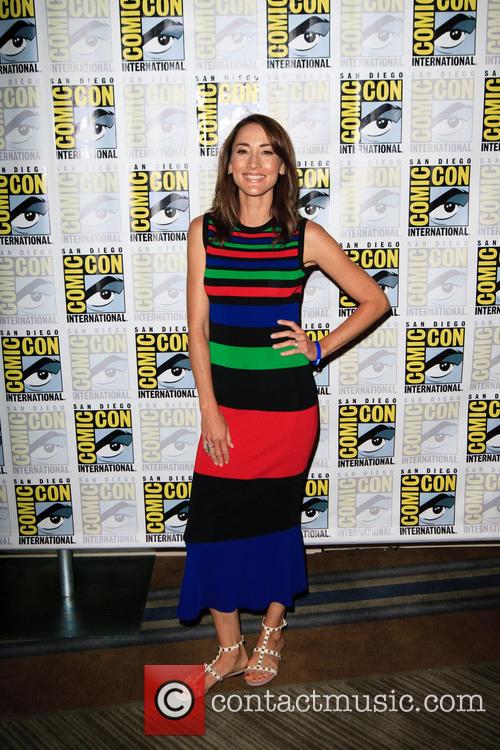 Kate and Charlie Hannah's marriage came about through their shared love of partying and getting drunk. All is well in their relationship as long as they are drinking together. However, when Kate's excessive partying pushes her into the dangerous territory of hard drugs threatening her teaching career when she continuously lies to her boss, she decides that it's time to deal with her problem and quit the booze for good. While Charlie vows to help her, he finds going sober less easy and Kate beings to question whether their relationship is built on love or whether their vision of each other has been blurred by alcohol over the past years. Quitting drinking also forces Kate to confront her conduct at work and her difficult relationship with her mother.

'Smashed' is a comedy drama with more drama than comedy. While the antics of Kate and Charlie may be funny at first sight, it is clear as the story goes on that this a story about burying your darkest problems. It has been directed by James Ponsoldt ('Off the Black') who also co-wrote the movie with actress Susan Burke in her screenplay debut. 'Smashed' is scheduled for release this year on December 14th 2012.

Video - Bree Turner Out At The Grove In West Hollywood

Bree Turner, the American actress best known for her role in 'Bring It On Again', spotted shopping at 'The Grove' shopping mall in West Hollywood, Los Angeles. Turner, wearing a casual blue t-shirt, jeans and dark sunglasses, briefly chatted with photographers before entering a store.

Turner, who has one child with husband Justin Saliman, last appeared on-screen in the 2009 comedy 'The Ugly Truth', with Katherine Heigl and Gerard Butler. She also briefly appeared in the family film Firehouse Dog in 2007

Watch the trailer for The Ugly Truth

By Christopher Null
Weak
Get ready -- this No-Holds-Barred Action Film Takes Wrestling To An All-Time Extreme!!! 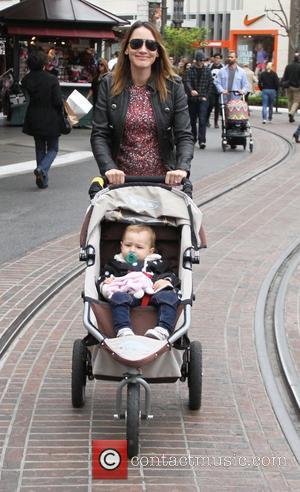