When R&B singer Brandy came on stage at the 90,000-capacity FNB stadium in Soweto, she won’t have imagined the place to be rocking, full to the brim with people singing her lyrics back at her, but she could have been forgiven for predicating a turn out of more than 40 people. 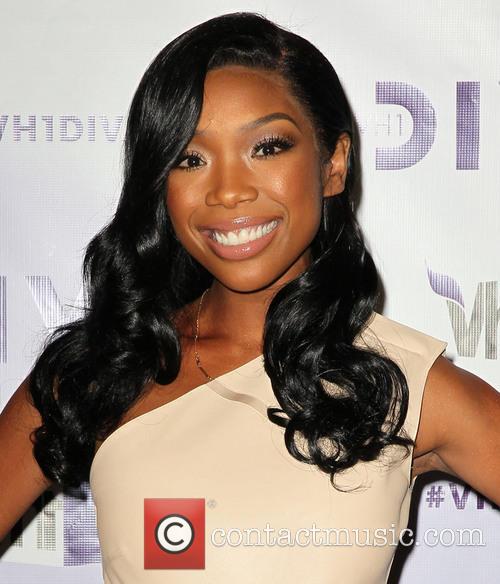 It wasn't Brandy's fault, but it doesn't look good

But 40 people there were. The Nelson Mandela Sport and Culture Day did, at one point, attract thousands of people; they hung around all day, caught up with the cultural events on offer and enjoyed an afternoon of sport. But when it came time for a spot of music from Brandy, only the hard-core fans remained.

Kabomo, a South African musician who stayed until the bitter end, tweeted: "Brandy [just] performed to an empty stadium. With the stadium lights on. She sulked after two songs and walked off...it was late. People didn't know there was a concert after the games. No one knew Brandy was around."

That’s a point: when we say bitter end, we actually mean two songs on. See, it’s just embarrassing to play to 0.04% of the total capacity. Neither Brandy nor her management have commented on the night's events. Brandy is popular in Africa and has performed there before, so the low turnout can only be attributed to poor marketing: no one really knew that she was playing. 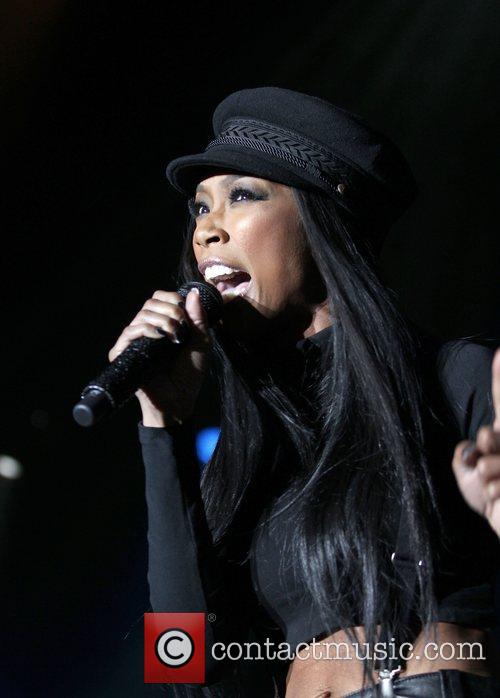 Brandy performing in New York, to more than 40 people

We can just imagine the anger felt by Brandy fans when they got home and realised the error in their ways. Brandy’s 1998's Never Say Never will always be an R&B classic, having sold it more than 16m copies worldwide.