Selena Gomez and Zedd – budding relationship or future collaboration? The pair look really close in a recent pic Selena posted to instagram, with the producer’s arms wrapped around her. So obviously they looked pretty chummy, but the caption – “hint #2 #iwantyoutoknow”, points to a more professional relationship... maybe... right? 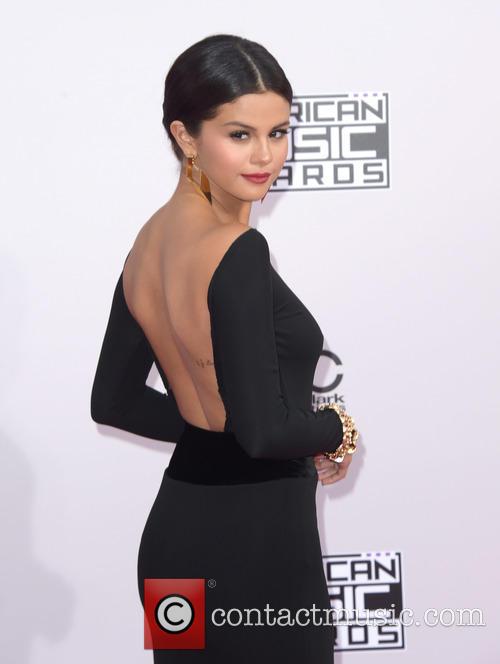 Are they or aren't they? And do we really care?

Richard Linklater mixes comedy, drama and documentary to tell a frankly outrageous true story, and in the process he also gives Jack Black one of his best-yet roles. Even though his character is camp and colourful, Black beautifully underplays him, channelling his normally excessive style of acting into something utterly endearing. And while the story is packed with tragedy, Linklater still manages to keep us laughing.

Black plays Bernie, a well-loved member of the community in small-town Carthage, Texas. Bernie is the local mortician, and he has a reputation for caring for the families of the deceased. Mainly the widows. Then his life takes a strange turn when he meets Marjorie (MacLaine), a cranky widow who's estranged from her family and has more money than she can spend. Now in addition to running the town theatre club and managing a local art show, Bernie is managing Marjorie's finances and traveling with her around the world. Then she rewrites her will to leave everything to him, and events take a startling turn.

The film is narrated through documentary-style interviews with the town's brutally honest residents, and only some of them are played by actors. They talk about Bernie's place in the town, and how opinion shifted when he was accused of Marjorie's murder. Knowing that Bernie was a real man, and that these events really happened, adds a spark of energy to the film that actually augments the blackly comical tone. And opposite Black, MacLaine delivers one of her strongest, snappiest turns. McConaughey is also great fun as the blustering prosecutor who's shocked that anyone in town still loves Bernie. But they all do.