Brandon Lee has been inspired by 'Joker' to speak out about his struggle with depression and anxiety. 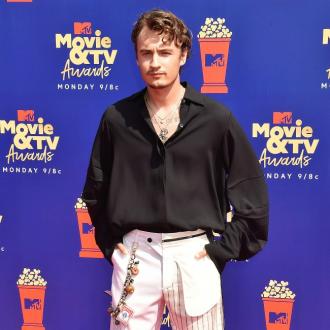 Brandon Lee was left feeling like he was ''drowning'' when gripped by depression and anxiety.

The 'Hills' star - who is the son of Pamela Anderson and her ex-husband Tommy Lee - has struggled with mental health issues his ''entire life'' and feels lucky enough to have received treatment because he knows the problems won't simply go away.

He wrote on Instagram: ''I've dealt with depression and anxiety my entire life and I've been lucky enough to be able to afford treatment for that. It's not fun, and untreated.... It doesn't get better.

''There is no light at the end of that tunnel.

''You feel alone, helpless, and like there is no way out. You feel like you are drowning.''

The 23-year-old reality star has called for the US to ''do better'' and treat mental health problems with other methods beyond medication.

He added: ''Those sort of feelings can push someone to do anything. It's a dangerous game we are playing.

''We pill everyone up and don't deal with this! It cannot end well. We need to do better!''

Brandon was inspired to speak out after seeing 'Joker', an origins tale of the DC Comics villain, in which Joaquin Phoenix portrays him as bullied man Arthur Fleck who, after living on the outskirts of society and having his mental health support cut, snaps and begins to take revenge on those who have wronged him.

He wrote: ''The 'Joker' film hit the nail on the head. I hope people realize how much we constantly torment people with mental illness in this country.

''We tease them in our schools, outcast them as adults, and we are SURPRISED when people lash out in an extreme fashion??

''We blame gun laws after mass shootings when we should be looking at the individual? It's all backwards.Pushing political agendas over people's wellbeing.

''We need a better way to address mental health in this country because it's only getting worse.(sic)'' 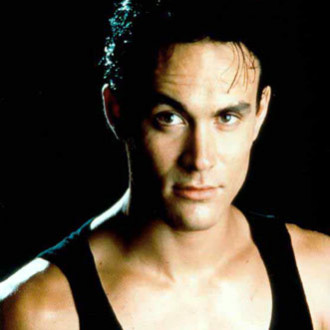 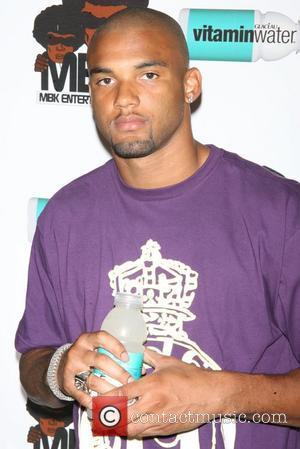 The Hallow Director In Talks To Take On The Crow Remake 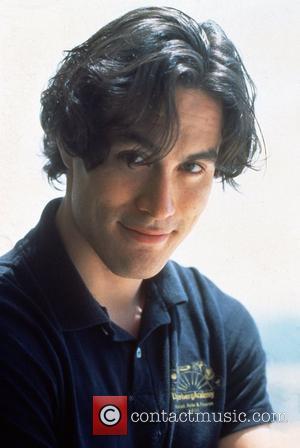 Bruce Lee Tells Medium Curse Of The Dragon Is For Real