Brandon Flowers used to have aspirations to be a valet parker when he was younger but is glad he became a musician instead. 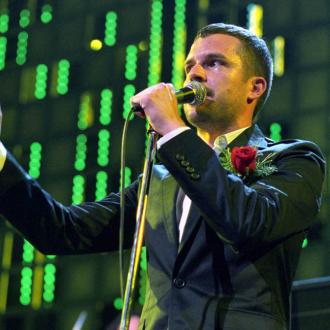 Brandon Flowers wanted to be a valet parker when he was a child.

The Killers' frontman has revealed his dream occupation as a youngster was to park other people's cars because he thought they were paid lots of money, but is glad he had the motivation to succeed in becoming a musician.

He said: ''You can't label people when they're kids, but I guess it's [my motivation] has always been there and I'm so thankful that I found this outlet, otherwise my aspirations in life were to be a valet parker. That was it, those guys make good money! It's not my parents' fault or anything, it's just that was the world we knew.''

However, the 33-year-old star is now glad of the career he pursued because of the global success of The Killers, even though he doesn't know what the band can dream of doing since achieving their goal of performing at London's Wembley Stadium in 2013.

He admitted: ''After playing Wembley Stadium I don't know what else we're gonna aim for, but something was certainly fulfilled by reaching that point. It didn't put any fire out - I still want to get better.''

However the 'When You Were Young' hitmaker confessed his uncertainty over the group because he doesn't think they will ever make the same ''dent'' which 'Beautiful Day' singers U2 have made with their music.

He added to NME magazine: ''There's definitely a drive that we're lacking,

''I'm not sure if anybody's going to be able to do what they [U2] did. So sometimes it's frustrating with four different people and four different personalities in this band, we don't have that whole history that U2 have of these four young kids that knew each other and grew up in the same town, that bond that they have.'' 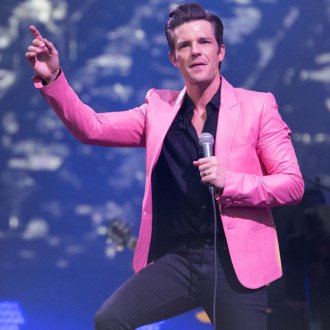