Brandon Flowers is ''glad'' he's not part of Tidal because he believes it's based too much on the celebrities behind the streaming service. 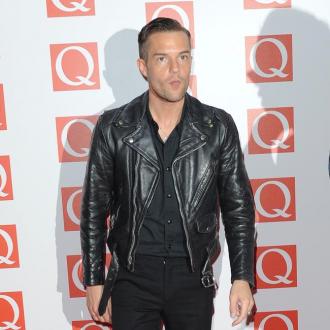 Brandon Flowers is ''glad'' he's not part of Tidal.

The Killers' frontman has revealed he was never contacted by Jay Z about getting involved in the streaming service, but insisted he wouldn't want to have been part of it anyway because it is based too much on the celebrities who support it.

He told The Sun newspaper: ''I never got the phone call, which I'm glad about.

''I don't care about it. I saw the launch with all the celebrities there and that in itself made me not want to be a part of it. I'm glad not to be there.''

Meanwhile, Jack White has recently been defending the service, rejecting claims it is ''elitist''.

Responding to fans in a Q&A he said: ''What is elitist about it? Who's speaking for the little guy?

''Tidal is going to help a lot of artists out. I'm talking about the punk band that has 50k hits on Youtube and doesn't see a dime.

''Have you heard of Rachelle Garnier? what about the Smoke Fairies? Drakkar Sauna? Pujol? The Gories? Those are just some of the up and coming artists on Third Man that try to make a living in music. And if you stream their songs ... they get paid for it. And they get to LIVE and not take second jobs ... and make MORE music! I support keeping musicians you love in business. (sic)''