Rocker Brandon Flowers Has Axed The Remainder Of His Tour Dates In The U.s. Due To "Unforeseen Circumstances". 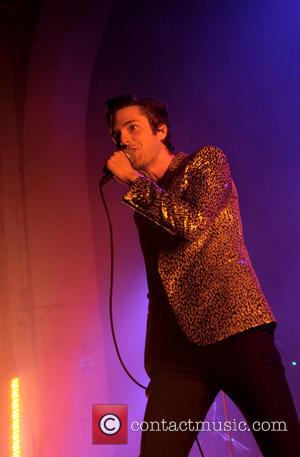 Picture: Former front man for the american band The Killers, Brandon Flowers was photographed as he performed live in concert at The Brixton Academy in London,...

The Killers frontman has spent two weeks on the road in North America to promote his solo album The Desired Effect, but on Wednesday (12Aug15), it was revealed he will not make the six final shows on the trek.

A tweet from each of the six venues was posted on Wednesday, citing "unforeseen circumstances" for Flowers' cancellation.

The singer was slated to continue his tour on Thursday (13Aug15) in Charlotte, North Carolina, before making stops in Virginia, Georgia and Florida.

He is scheduled to head back out on the road on 2 September (15) in Oakland, California.