Socialites Brandon Davis and Nicky Hilton hang out together in West Hollywood. However, they parked their car in the Red Zone. In Los Angeles, you are not allowed to stop, park or stand at the curb, regardless of if the car in question is attended or unattended. The two heirs do not speak to the photographers as they make their way back to the car; Brandon does not acknowledge them and Nicky chats away on her phone as she gets into the car.

Brandon Davis is the son of oil explorer Marvin Davis

Nicky has recently been seen wearing a BFF Bracelet in support of US military troops. The BFF Bracelet, which has a full title of 'Best Armed Forces Friend,' is to show support for US military troops around the world. 25% of the price from sales of the bracelets will go towards a fund for charities that support members of the armed forces and their families 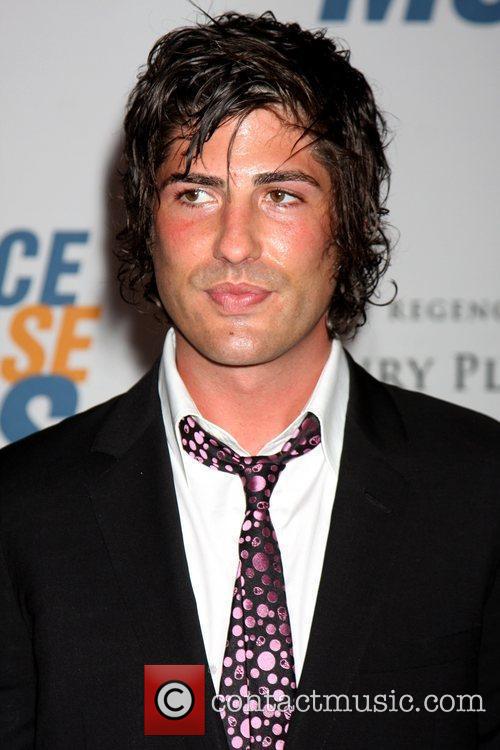 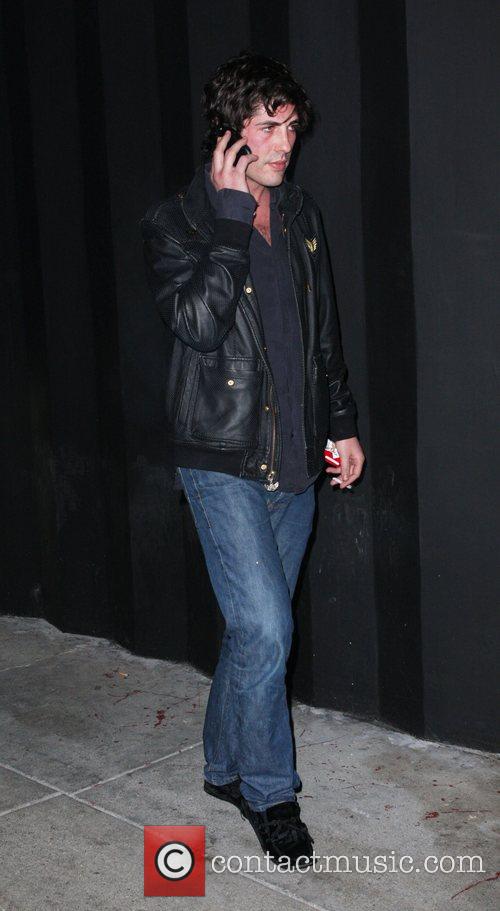 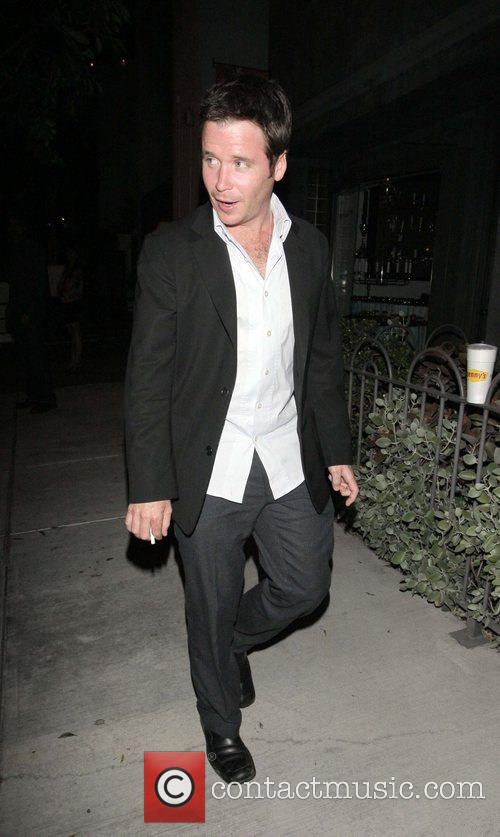 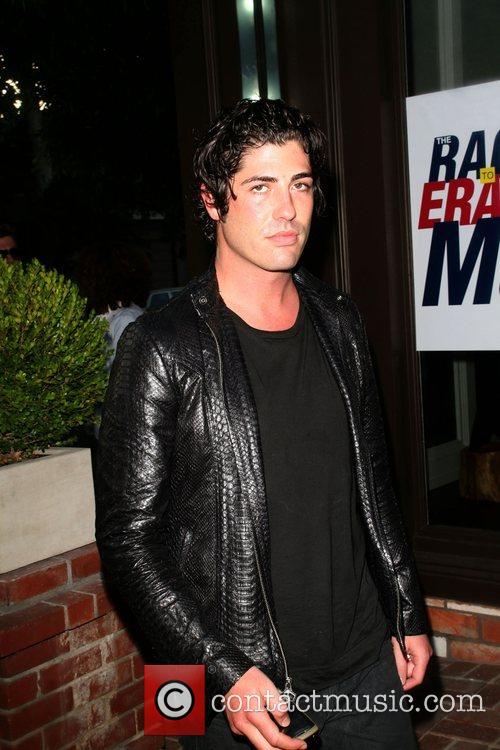 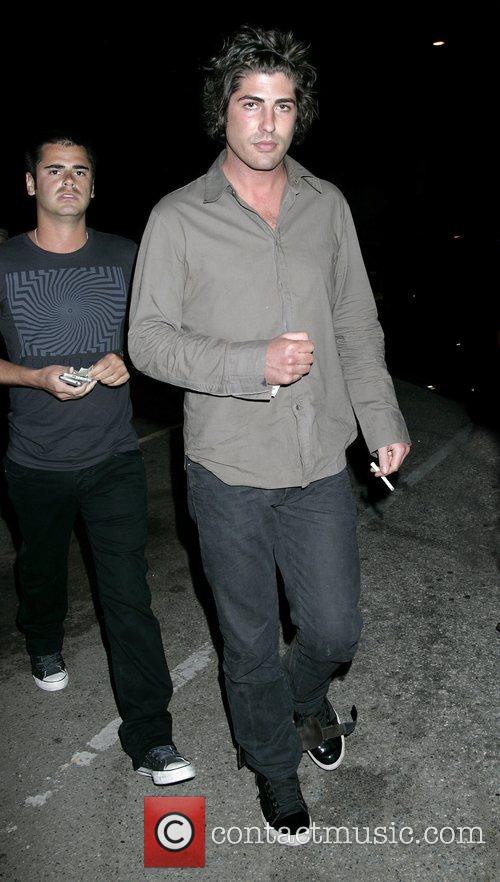 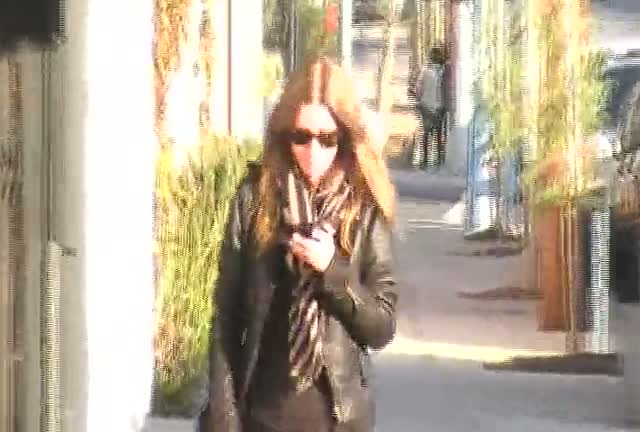