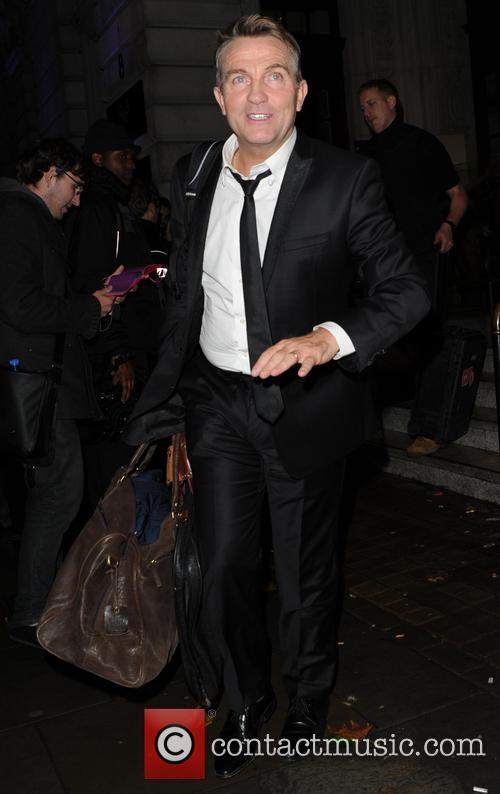 Bradley Walsh had the biggest selling debut album of 2016 by a British act. Yes, really.

Reacting to the news and his unexpected success, Walsh told the ‘i’ newspaper: “I grew up listening to legends such as Sinatra, Sammy Davis Jr and Tony Bennett.”

“From those early days I've always been a huge fan of this style of music and now have the opportunity to record some of the greatest songs and arrangements ever written, alongside a 54-piece orchestra and band, is absolutely thrilling. I never expected that [a gold album]. It just goes to show that great songs live forever.”

Stockport five-piece Blossoms managed 74,145 sales of their self-titled debut that arrived in August, according to Official Charts Company figures compiled from physical and digital sales and streams, which was second in the list.

Third place was taken by former 1D star Zayn, who sold 65,208 copies of Mind of Mine in March, while BRIT Awards’ Critics’ Choice winner Jack Garratt sold 62,954 copies of his debut Phase at the start of 2016.