Walsh and Stormzy were spotted embracing at last year's BRIT Awards, and even discussed a collaboration.

Television star Bradley Walsh has gone viral after he reached out to grime icon Stormzy to ask him for a collaboration, in a half-cringeworthy, half-hilarious video he posted on Instagram.

57 year old Walsh, who is the host of ITV’s game show ‘The Chase’ and with a long career in television behind him, is seen enjoying Stormzy’s 2015 ‘Shut Up’ in the back seat of a chauffeured car in the clip posted on Wednesday morning (February 7th) and having a bit of banter with his driver.

“Morning everyone, sun’s out, bit late to work. Something’s on the radio. Shut Up rack it right up, let’s go!”

He also used it as an opportunity to shout out the grime star, with whom he was seen discussing the possibility of a collaboration backstage at last year’s BRIT Awards ceremony.

More: Stormzy performs at the funeral of a fan’s father after receiving Twitter message

The two of them also appeared on the same episode of ‘The Jonathan Ross Show’ later in 2017, in which Walsh reeled off a couple of lines of Stormzy’s songs.

Talking about a possible collaboration to the NME later, Walsh said: “Me and Stormzy… We’re gonna do an album of Nelson Riddle arrangements in grime form. It’s gonna be called ‘Griddle’. We’re looking forward to it, we’re gonna collaborate.” 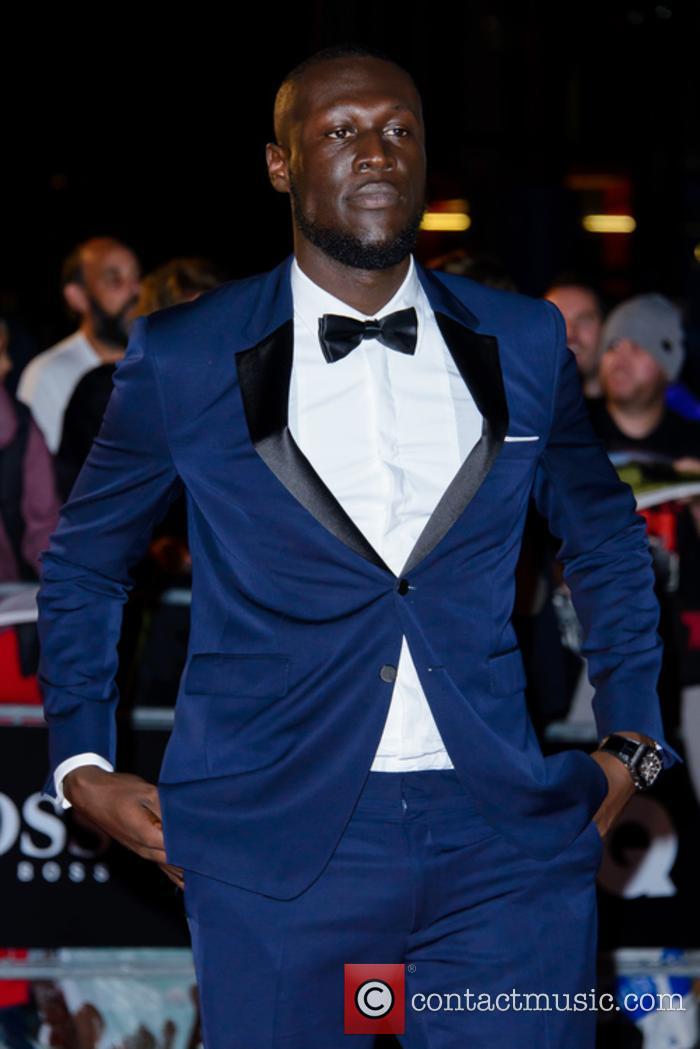 It should be explained, at this point, for those who may be unaware, that Walsh has enjoyed unlikely recent success in a shadow career as a recording artist. He even out-sold Zayn Malik to register the biggest-selling debut album by a British artist in 2016 with his first LP Chasing Dreams, a covers album, and released the follow-up When You’re Smiling at the end of last year.

More: Is Bradley Walsh to be the new ‘Doctor Who’ companion?