Walsh and Stormzy were spotted embracing at last year's BRIT Awards, and even discussed a collaboration.

Television star Bradley Walsh has gone viral after he reached out to grime icon Stormzy to ask him for a collaboration, in a half-cringeworthy, half-hilarious video he posted on Instagram.

57 year old Walsh, who is the host of ITV’s game show ‘The Chase’ and with a long career in television behind him, is seen enjoying Stormzy’s 2015 ‘Shut Up’ in the back seat of a chauffeured car in the clip posted on Wednesday morning (February 7th) and having a bit of banter with his driver.

“Morning everyone, sun’s out, bit late to work. Something’s on the radio. Shut Up rack it right up, let’s go!”

A sculpture of Bradley Walsh is one of the pieces at the Heads at the Tower A Retrospective exhibition by Royal sculptor Frances Segelman. The collection of work is on display at the Tower of London in aid of the Stroke Association. - London, United Kingdom - Tuesday 25th October 2016 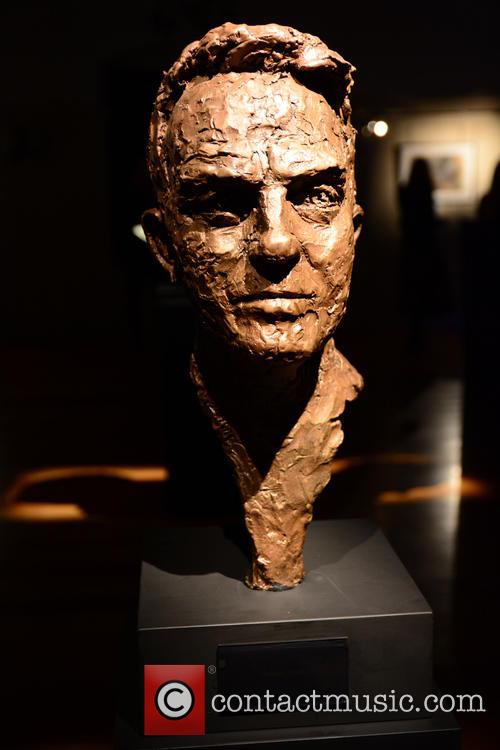 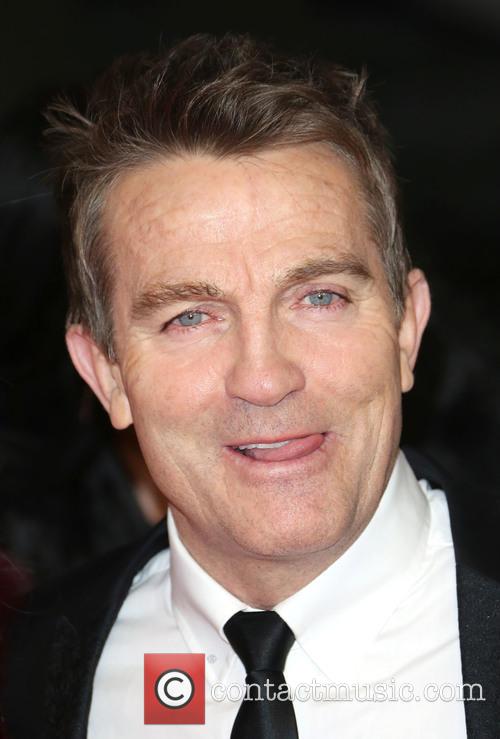 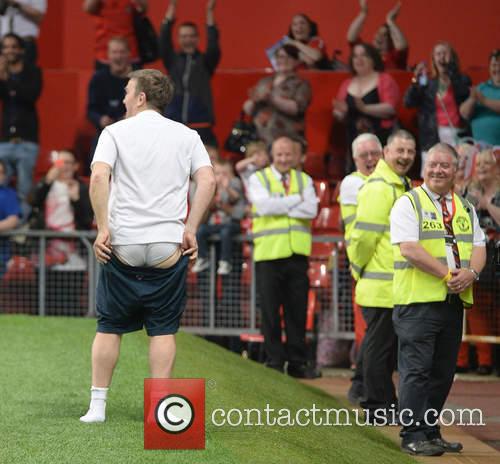 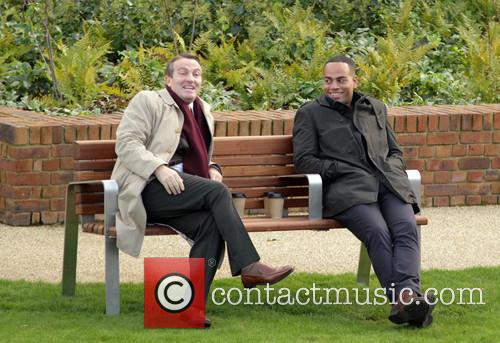 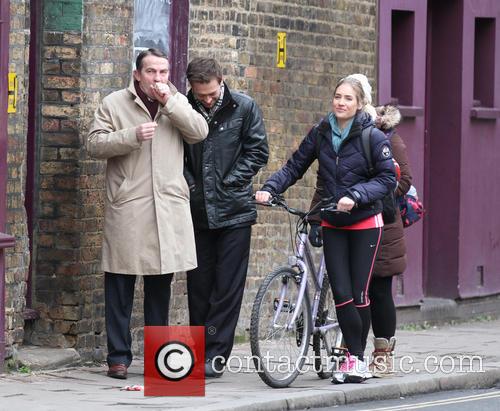