It's time to say goodbye for the Wolfpack, as the boys see off their final booze-fuelled bender.

Monday (May 20) night's premiere screening of The Hangover III spells the end of one of the most successful comedy franchises in the past decade, with the Wolfpack each saying their goodbyes for one last time at the Hollywood screening. The stars of the trilogy spoke with reporters on the red carpet before the even and each had the same thing to say about the series; that they'll all miss it and miss working with each other.

"It's a little sad," said a disheartened Bradley Cooper - who has seen his career skyrocket since appearing in the first instalment of the franchise - adding, "It's bittersweet."

Watch the tailer for The Hangover III

His co-star Justin Bartha and Ed Helmes were equally downbeat, with Helmes saying, "Of course, it's very, very sad, but also very fun. It's a celebration." Meanwhile Bartha thought, "It's sweet. It's all gravy after the first one. No one expected the first one to do what it did, and now we got to make a couple more movies with great people. So it is the end and we're all aware it's the end. It's like seeing people you love go."

Zach Galifianakis - who has also seen his career go form strength to strength since the first Hangover - and Heather Graham meanwhile were not so downbeat in their responses though, with Zach admitting that the whole situation hadn't quite sunk it yet, whilst Graham said, "I'm happy. It's a celebration."

The Hangover III hits cinemas May 24. 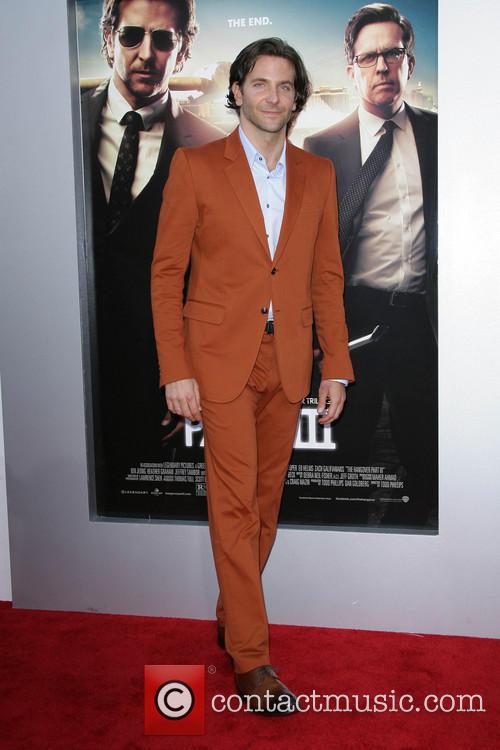