Anyone who is excited about the release of the film and wants time to go by a little quicker, can Learn more about Virgin casino here.

Snippets from two of the tracks, 'Shallow' and 'Maybe It's Time', were heard on the official trailer released back in June. Not only did he help write a lot of the music, Cooper also wrote the screenplay alongside the Academy Award-winning Eric Roth ('Forrest Gump') and Will Fetters ('The Best of Me'). 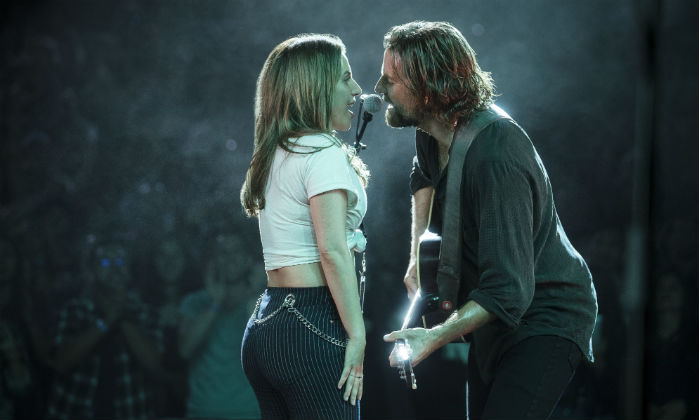 It is, of course, the fourth remake of the original 1932 film 'What Price Hollywood?', renamed 'A Star Is Born' for the 1937 film. Leading ladies have previously included Janet Gaynor, Judy Garland and Barbra Streisand. It's almost guaranteed an Oscar nomination looking at the success of the previous three reboots.

It follows the story of a budding young singer named Ally (Lady Gaga), who is talent-spotted by an ageing and disenchanted folk hero named Jackson Maine (Cooper). His career is slowly dwindling, and while he normally finds comfort at the bottom of a bottle, Ally gives him something new to be passionate about. But soon their relationship develops far beyond professional boundaries.

Also starring Sam Elliott, Dave Chappelle, and even Drag Race alumni Shangela and Willam Belli, the film began shooting at Coachella in 2017. It was also partly shot at Glastonbury and during Gaga's 'Joanne' Tour last year in Boston and LA. It's unusual for musical films to have the actors singing live on film, but it was at Gaga's insistence that all the singing be done live - which meant a lot of work for Bradley Cooper, who's not quite as used to singing as his female counterpart. 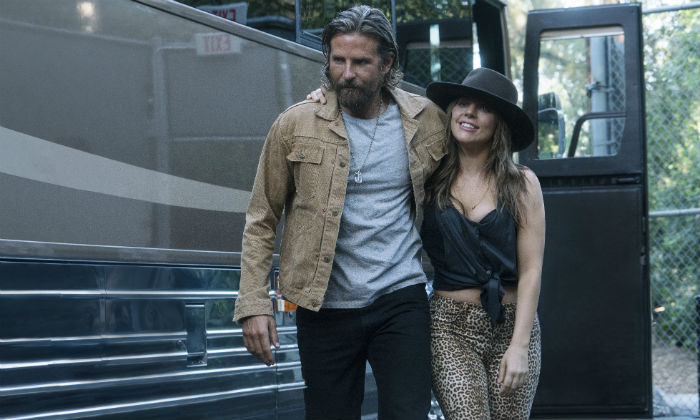 Bradley Cooper and Lady Gaga collaborate for the first time

As if he didn't already have enough to do! Cooper is already set to work on his second directorial venture 'Bernstein'; a musical biopic about the life of conductor Leonard Bernstein who Cooper will also play in the film. That's on top of two other films he's preparing to shoot: deep-sea drama 'Deeper' with Gal Gadot and war film 'Atlantic Wall'. Meanwhile, he's just completed filming on Clint Eastwood's latest movie 'The Mule'.

More: Bradley Cooper reuniting with Clint Eastwood on 'The Mule'

'A Star Is Born' premiered today (August 31st 2018) at the 75th Venice International Film Festival and is set to be released in theaters on October 5th 2018. 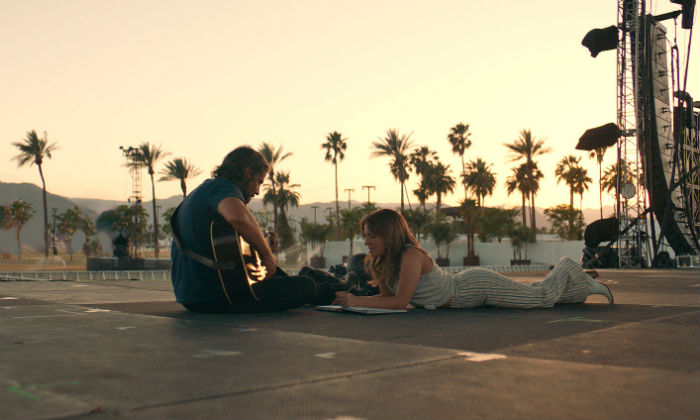 'A Star Is Born' will be released this Fall