The Silver Linings Playbook premiere was a predictably star-studded affair in New York on Monday evening (November 12, 2012), though its star Jennifer Lawrence was conspicuous by her absence. With the Oscar-tipped female lead nowhere to be seen, it was down to co-star Julia Stiles to take all the attention on the red carpet. Styles – best known for her role in 10 Things I Hate About You – rocked a short black dress.

Back in Black: Julia Stiles Stole the Limelight at the Silver Linings Playbook Premiere

Stiles plays Veronica in the new movie, about a teacher who is institutionalised for depression before being released into the care of his mother (Jackie Weaver) and father (Robert De Niro). He initially attempts to reconnect with his wife but ends up falling for an unstable young woman named Tiffany, played by Jennifer Lawrence. It was Taxi Driver star De Niro who hosted the premiere itself at the Ziegfeld Theatre as part of the Tribeca Teaches Benefit. Cooper experimented with a very fashion-forward suit at the premiere, while Chris Tucker matched his smart trousers with a casual leather jacket. 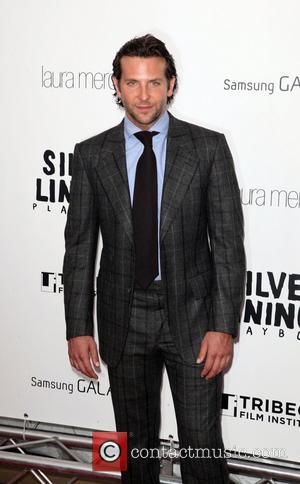 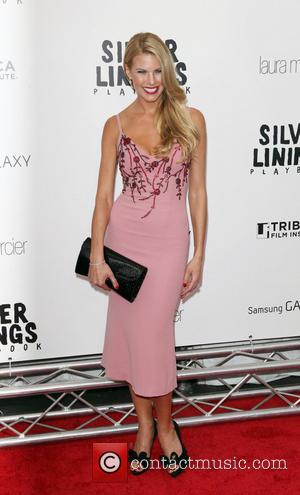 Others attending the glitzy New York premiere include Howard Stern and his wife Beth Stern, the latter opting for a figure hugging pink gown. Actress Brea Bee wore a vintage inspired cocktail dress while singer Vanessa Carlton donned her own brand of casual-chic, with a rocker style leather jacket. 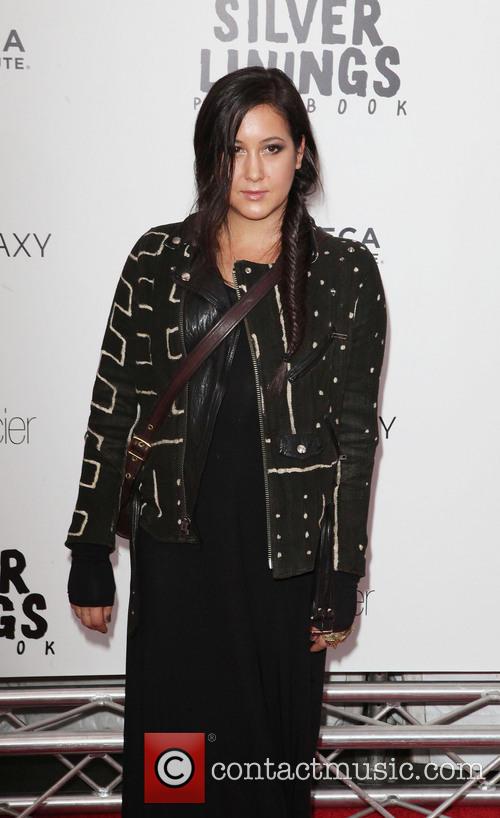 We can’t blame Jennifer Lawrence for not turning up to the Tribeca premiere – she’s had a pretty hectic year and has plenty of work to be getting on with. Anyway, she attended the New York screening of Silver Linings Playbook the previous night, wearing a stunning tuxedo style ensemble. 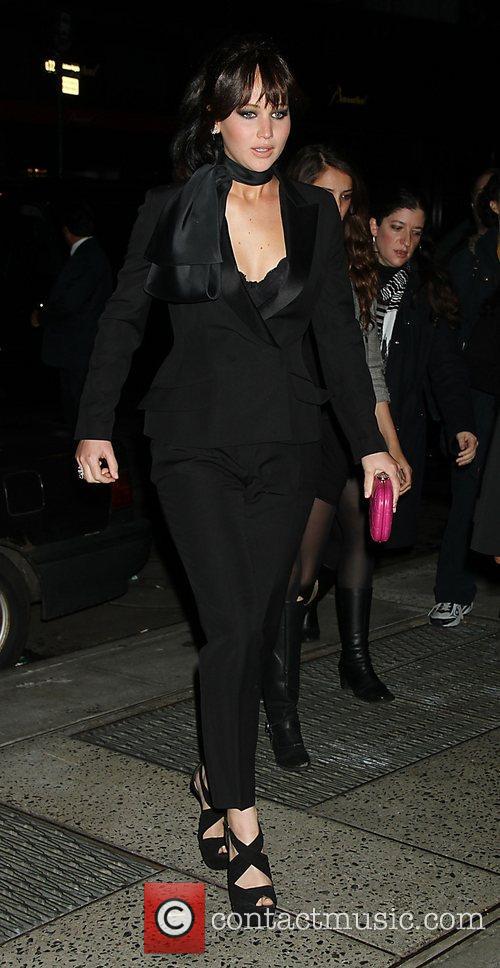 No Show: Jennifer Lawrence Had Attended A 'Playbook' Screening The Previous Evening

Silver Linings Playbook is currently 5/1 to win Best Picture at the Oscars in February 2012, with Lawrence the 1/2 favorite to win Best Actress.