When the news came out that Netflix was reviving the 2001 cult comedy Wet Hot American Summer, the first question on everyone’s lips was, 'who from the original cast will be returning?’ Well the answer is, most of them! Yes from Bradley Cooper to Elizabeth Banks, many of the film’s now big name stars will be back headed back to Camp Firewood this summer. 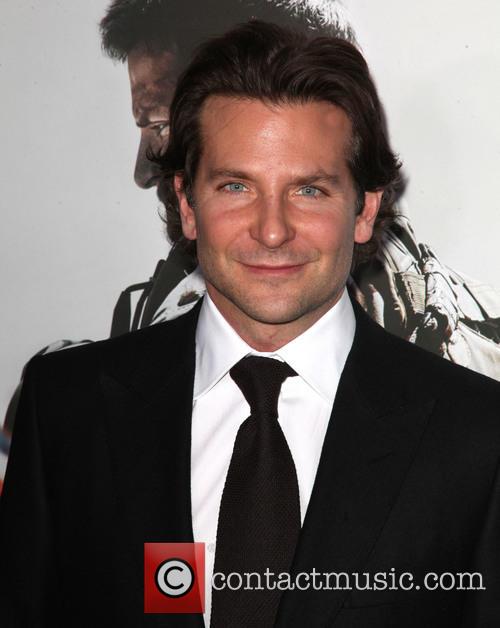 The trailer also reveals the series will be called, 'Wet Hot American Summer: First Day of Camp'. It will consist of eight episodes and hit the streaming service this summer. The small screen revival will serve as a prequel to the 2001 movie, which despite flopping at the box office went on to become a modern cult classic.

The film has also become notable for the success many of its cast members went on to achieve. At last count the cast includes, an Oscar nominee (Cooper), a Marvel hero (Rudd), an Emmy winner (Hyde-Pierce) and a fifteen time Emmy nominee (Poehler).

More: Everything Is Ten Times More Stressful In The New "House of Cards Trailer"

The limited series has been developed by ‘The State’s’ David Wain and Michael Showalter, who also wrote the movie. Wain, who directed the film, will return behind the camera for the series. The duo will also serve as executive producers alongside Howard Bernstein, Jonathan Stern and Peter Principato.

Netflix first announced the series earlier this month, creating a 'Wet Hot American Summe'r twitter account to deliver the message ‘Welcome, campers!’ followed by, 'It's true, camp is back in session. #WetHotAmericanSummer will return for 8 all new episodes'.