Warner Bros. is producing a biopic about the disgraced cyclist, with Cooper possibly heavily engaged.

Bradley Cooper is reportedly eyeing the producer spot on an upcoming Warner Bros. project – a biopic about Lance Armstrong. The race to be the first to tell the story of the seven-time Tour de France winner, whose admission to using steroids lead to his defamation and the stripping of his titles, is on. The movie has found a home at Warner Bros. in partnership with Atlas Entertainment and will be directed by Jay Roach, according to Deadline. 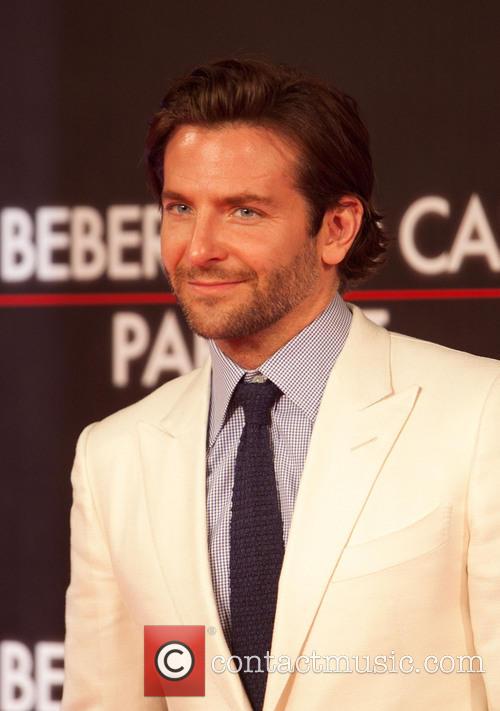 Cooper has been slated to produce and star in the flick.

Along with a possible producer’s credit, Cooper is reportedly in talks for one of the two major parts in the film – one being that of Armstrong himself and the other - Tyler Hamilton, the former Armstrong teammate who was part of Armstrong’s inner circle on the US Postal Service Team and who came forward and told what he saw Armstrong doing in a 60 Minutes segment. Hamilton is a controversial character, since his admission led to attacks and heated criticism from Armstrong’s camp. Up until his eventual confession, Lance Armstrong had been adamant about the claim that he was not and had not been doping. 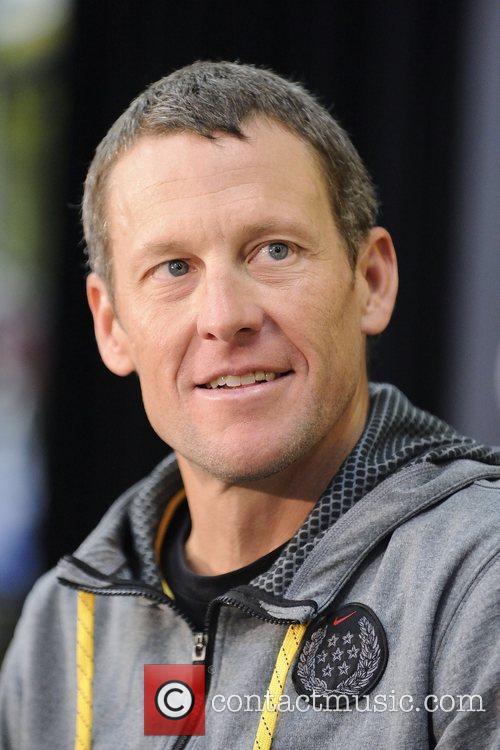 Cooper will either be taking the part of Armstrong (above) or that of Hamilton,

As previously mentioned, Warner Bros. isn’t the only studio working on an Armstrong biopic, hence the reason for the abbreviated pre-production. Besides Red Blooded American (Universal’s project), there’s Working Title’s take on the story. The studio has employed director Stephen Frears for the job, with Ben Foster starring. In addition, the Paramount Lance Armstrong flick, which is in the hands of Star Trek Into Darkness’ JJ Abrams and Bryan Burk is also not to be ignored. Overall, with the Julian Assange biopic frenzy coming to a close soon, Lance Armstrong seems to have become Hollywood’s latest darling.

Watch a video of Hamilton recounting his experience below.