Hey Jude: Bradley Cooper Just Replaced You In 'Jane Got A Gun' 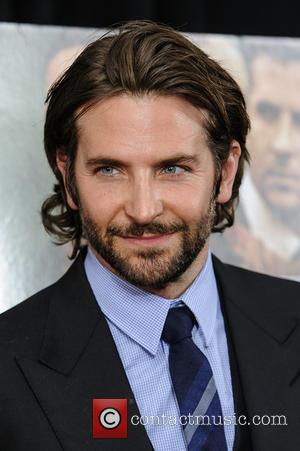 Jude Law out, Bradley Cooper in - that's the situation on Western revenge movie 'Jane Got a Gun'. The project appeared to be doomed a few weeks back when it lost its director the day before shooting was due to begin, (a descision that led onto Law quitting the project). Now, things appear to be getting back on track after 1821 Pictures secured the services of Oscar-nominee Cooper.

The Hangover star will play the villain role whilst 'Warrior' director Gavin O'Connor is now directing the movie, which is currently in production in Mexico. It stars Natalie Portman as a woman whose outlaw husband returns home riddled with bullet wounds. She is forced to reach out to an ex-lover and ask if he will help defend her farm. Joel Edgerton, who features in the new Great Gatsby movie with Leonardo DiCaprio and Carey Mulligan, plays the ex-lover. Michael Fassbender was initially earmarked for the role, though could not fit shooting into his busy schedule for 2013.

Cooper is currently in the middle of shooting David O'Russell's untitled movie, once named American Bulls*it. The film, which boasts a similar cast to that of Silver Linings Playbook, is loosely inspired by the true-life Abscam sting of the late 1970s and early 1980s, according to the Hollywood Reporter. 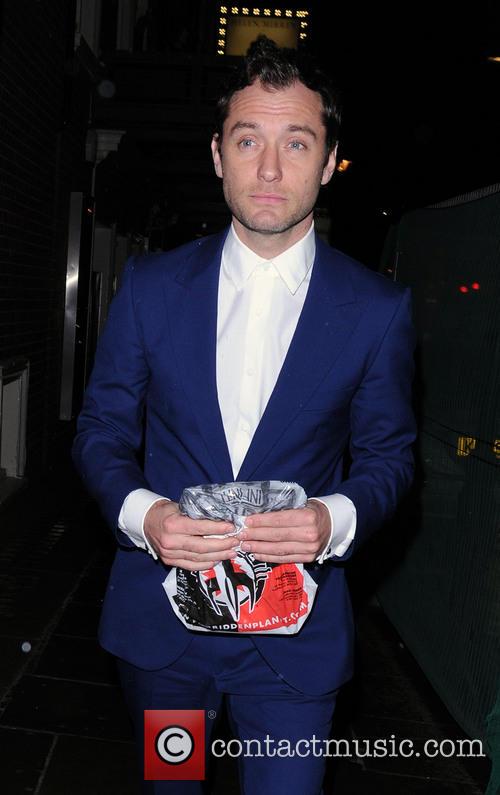 Jude Law, Out In Soho, Will No Longer Star In Jane Got A Gun