It's not looking pretty for this hangover.

It seems the Hangover franchise is still hung-over from its initial outing; it simply hasn’t been able to recreate the magic of the first film. The reviews are in for the Wolfpack’s third outing, and it’s not looking pretty.

There will have been one goal for this film, okay maybe two: be better than the second film, which was awful, and make loads of money. According to the reviews, you can kiss that first objective goodbye. Having said that, the second film was really awful. “Bad scripting, bad plotting, terrible joke formulation, and not a single character actually having a hangover until part-way through the end credits. What kind of a Hangover movie is this?” ponder The Telegraph in their review. “Tonally a complete departure from the rest of the series, which is at once laudably brave and disappointingly unfunny,” write film magazine, Empire, while Stefan Pape of HeyUGuys writes: “So as we bid farewell to Phil, Stu and Alan once and for all, it's just not quite the riotous comedy you had hoped it would be." 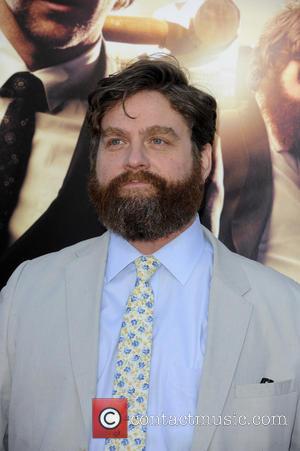 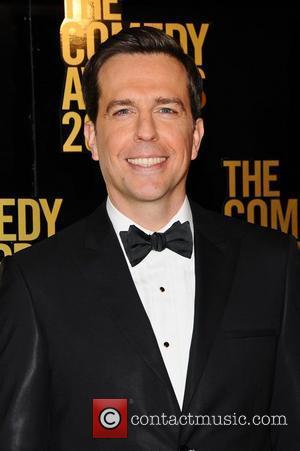 In total, the third and final hangover for Bradley Cooper, Zach Galifianakis and Ed Helms only managed 47%, which actually managed to beat its predecessor on 34%. In terms of money, we’ll have to wait and see, but considering the global nature of the brand, and the fact that people still like it, it’ll probably top the box-office for a week or two, make its money, then disappear into nothing and be forgotten forever. 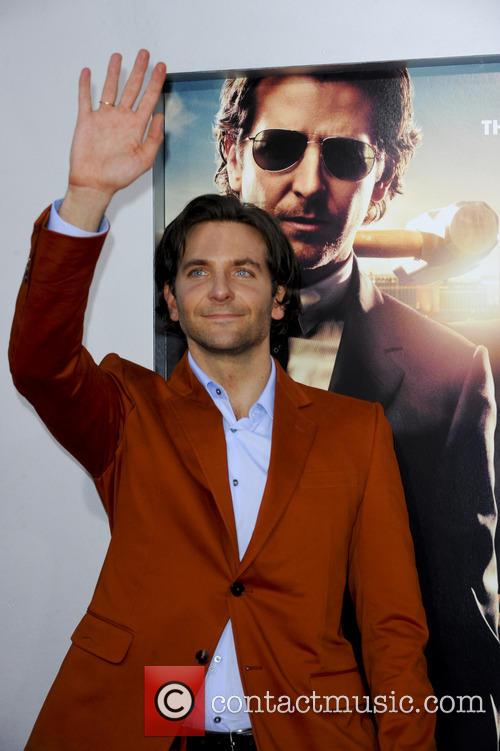 Cooper waves goodbye to the Hangover