Is The Hangover III Worth Seeing? Final Film Splits Audiences And Critics Alike

It's time to say goodbye to the Wolfpack, but should you bother sending them your farewells?

The Hangover III is the end of an era for the Wolfpack; the band of misfits that have drank (and more) their way through Las Vegas, Bangkok and back again for three of the most successful comedy films of all time. For a franchise this successful, a trilogy was alway going to be imminent, but has the over-longing of the franchise ruined the integrity of the original, and should you bother going to see the third film in the first place?

This was kind of the problem with the last film really, with many commenting on how the Thailand-based sequel was too similar to the first, and whilst the premise of the movie has changed somewhat (this time round the boys get caught up on their way to sending Alan to rehab, rather than going wild on a stag-do) there has still been a heap of criticism put on the Todd Phillips film for it's lack of originality. Then again, don't they say; if it ain't broke then don't try and fix it? Judging by the expected box office takings for the movie over the weekend, the formula definitely isn't broken.

Watch the trailer for The Hangover III

In the Hangover III, as is often the case in the movies, Doug (Justin Bartha) falls victim to the latest mishap that renders him almost unseen for the majority of the flick, this time being kidnapped by gangster John Goodman, because the recurrent Leslie Chow (Ken Jeong) stole his gold. It's up to Phil (Bradley Cooper), Alan (Zach Galifianakis) and Stu (Ed Helms) to bring back the Wolfpack and return to Vegas one last time to find Chow and the gold before its too late.

If that sounds like the kind of thing you'd want to see, then hey go wild, but if you think three times might be just enough for the Wolfpack, then stay well clear of the film that has been called both “nothing short of a tragedy” (New York Magazine) and “the year’s worst star-driven movie” (The New York Times). 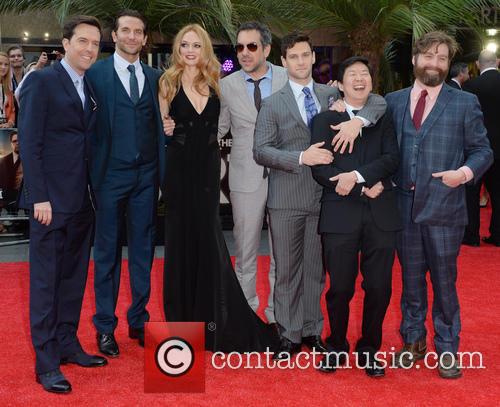 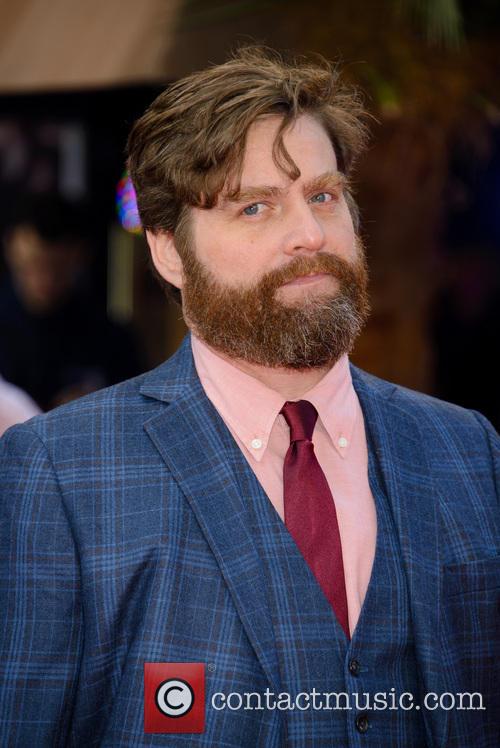