Hangover III Trailer Hits The Web: The Wolfpack Return For One Last Outing

The full-length trailer for The Hangover III has been made viral. Expect laughs.

So the full-length trailer for the Hangover III has hit the web and other than giving away pretty much the entire plot, it does give some indication that Todd Phillips and the Wolfpack may be able to pull off another raucous comedy outing yet again. As has been the case with all three films really, Alan (Zach Galifianakis) and Chow (Ken Jeong) are the real stars of the show, and if the trailer is anything to go by then the Hangover III will contain all the Alan and Chow than any audience can handle.

Fellow Wolfpack regulars Bradley Cooper, Ed Helms and Justin Bartha are also back, as are Heather Graham and Melissa McCarthy, with John Goodman even making an appearance as the man who sets the pack on their latest adventure. The trailer reveals that, after the death of his dad (and therefore Doug's step-dad) Alan is admitted into a rehabilitation centre to help curb his wild lifestyle. On the way there though the boys are driven off the road by Goodman and his henchmen who demand that they find Chow and bring him to them. Apparently Chow is responsibly for stealing a huge amount of cash from Goodman's character and is now on the run.

The Hangover III marks a good year of comedy due to hit movie screens over the course of the year. Other blockbuster comedies to look forward to include the sequel to Kick Ass and the end of the world farce This Is The End. The Hangover III will be released May 23 (Australia and New Zealand), 24 (USA and UK) and worldwide on May 30. 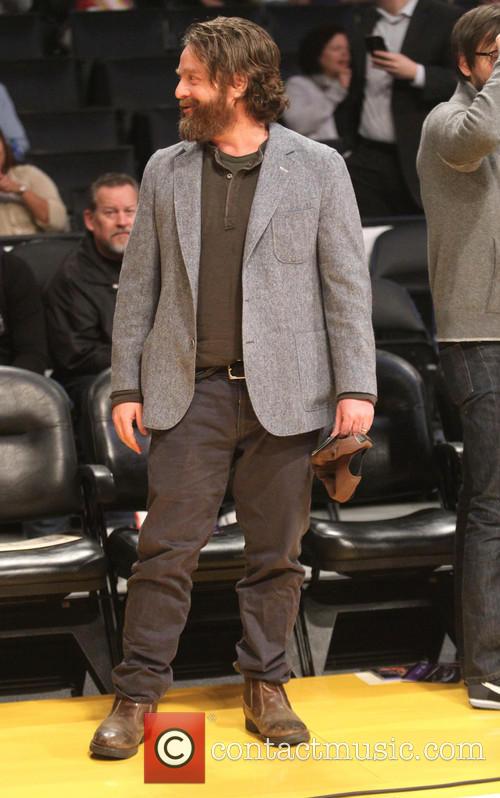