Could Silver Linings Playbook Be In Line For A Sneaky Oscar? 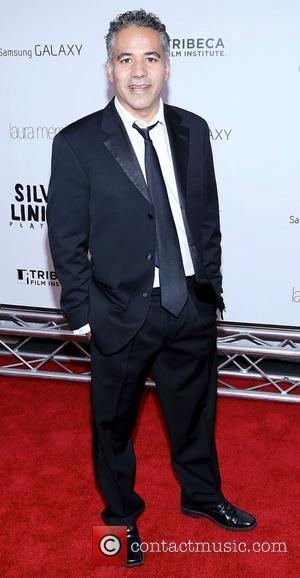 With all the Oscars buzz surrounding big-hitting epics, like Paul Thomas Anderson's drama, The Master, or Steven Spielberg's depiction of Lincoln, there must be room for a little romantic comedy to provide an outside shot; a dark horse, if you will.

That's exactly where Silver Linings Playbook fits in. Emerging from the constant, and consistent conveyor belt of romantic comedies like a beacon of hope for the genre, Silver Linings is about more than just 'guy meets girl'; it's about mental illness, domestic violence, family relations, and of course, a guy meets a girl and they fall in love, probably. It's true, aside from its original subject matter, which sees Bradley Cooper play Pat Solatano - a man freshly released from a mental institute for a rather violent act - the film is, at it's bear bones and heart, a warm romantic comedy. So can David O. Russell's attempt break the mould at the Oscar's, and beat out the big names for a prize or two? Maybe. With a 90% score on Rotten Tomatoes, and with reviews that say things like, "Silver Linings Playbook," the exuberant new movie from David O. Russell, does almost everything right," it just might have an outside chance.

But when we say outside chance, we mean it. Ben Affleck's Argo, P.T Anderson's The Master and Spielberg's Lincoln represent the aforementioned big hitters. And me oh my are they big hitters.