Bradley Cooper is heading to London to play The Elephant Man. 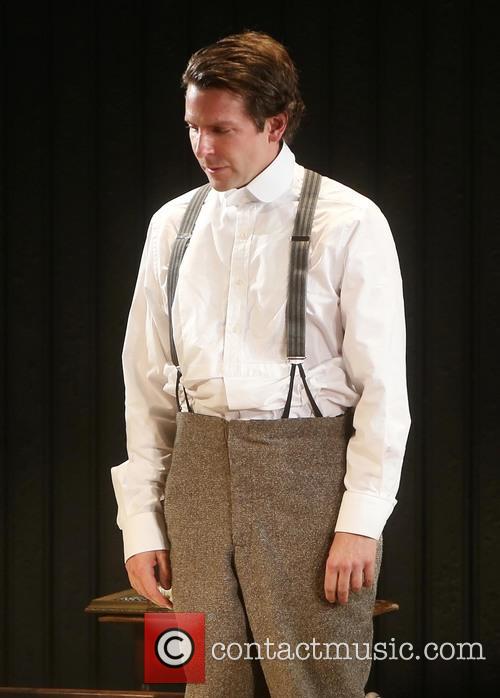 Bradley Cooper is heading to the West End with his critically acclaimed play, The Elephant Man

Patricia Clarkson and Alessandro Nivola will also appear in the play, which was lauded by US critics on Broadway.

As Sir John Hurt did in Lynch's movie, Cooper avoids using prosthetics and instead contorts his body on stage. Directed by Scott Ellis, The Elephant Man will play at the Theatre Royal Haymarket until August 8.

"This isn't about making money. It's not a money gig," Cooper told the Daily Mail. "I'm bringing him home, to London."

The actor added that '"every night I say goodbye to myself, and I let him (Merrick) in."

Elsewhere in the West End, John Goodman will make his debut alongside Damien Lewis in American Buffalo. Tom Sturridge also stars in David Mamet's play about three small time criminals planning a heist. It runs at the Wyndham's Theatre from April 16 to June 27.

More: American Sniper is good - but is it Oscars good?

As for movies, Cooper is about to re-team with Jennifer Lawrence, Robert De Niro and David O'Russell - a team that worked so perfectly on Silver Linings Playbook - for Joy, a story based on the life of a struggling Long Island single mom who became one of the country's most successful entrepreneurs after inventing the Miracle Mop.