Bradley Cooper's recent Tony Award nomination came as a surprise to him.

He may be one of Hollywood's most bankable male leads, with three Oscar nominations in as many years for his acting, but the ever-modest Bradley Cooper was apparently surprised to be recently shortlisted for Broadway's highest honour. 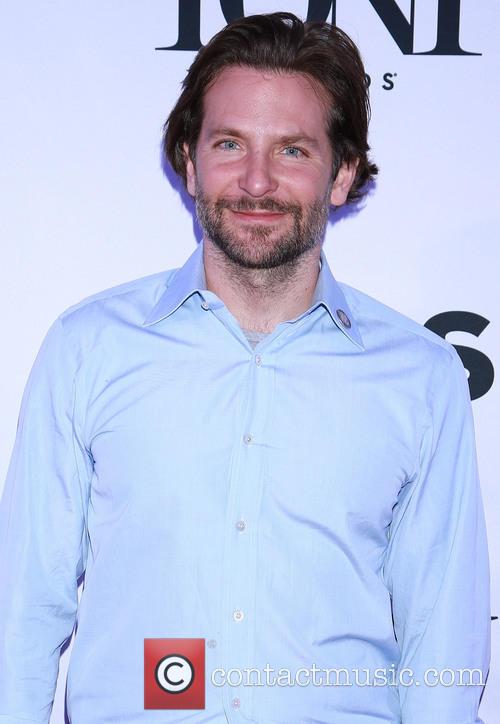 He has been nominated for a Tony Award in the category of Best Leading Actor in a Play, for his performance in Broadway's production of The Elephant Man. Speaking to USA Today about the news, he said "[I'm] very surprised. It's a nice boost of confidence."

Commenting on the physical demands of playing The Elephant Man's deformed hero, he said "The nature of the character and what the actor has to do, yeah, I would be lying if I said my body didn't take a bit of a beating."

And on bringing The Elephant Man to London (the play is being staged there from May 18 to August 8), he added "I can't believe I'm about to do it again."

Cooper has already made his mark on the world of film, receiving Academy Award nominations for Silver Linings Playbook in 2013, then American Hustle in 2014 and American Sniper earlier this year. He's also the voice of Rocket in the Marvel superhero blockbuster Guardians of the Galaxy.

But there are still a few weeks to wait before Bradley finds out if he's won his first Tony. The prestigious awards ceremony is being held on June 7 and will be broadcast live on CBS.