Bradley Cooper will star in and produce award-winning director's upcoming film 'American Sniper', based on the story of Chris Kyle. 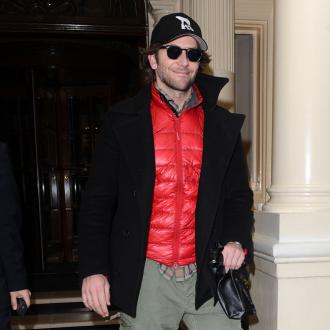 The 'Limitless' star will star in the award-winning director's next film, which will follow the book 'American Sniper: The Autobiography of the Most Lethal Sniper in US Military History' by Chris Kyle, Scott McEwen and Jim DeFelice.

The book is about Kyle - who was shot and killed at a Texas shooting range in February - and his career change from a rodeo cowboy to a Navy SEAL chief, who had the highest number of sniper kills to date in the US military at 160 deadly shots.

Cooper and his production company 22nd & Indiana Pictures gained the rights to the book in 2012 and he and Spielberg will also produce the feature, along with Andrew Lazar and Peter Morgan.

Screenwriter Jason Hall has penned the script for the feature, which will also see DreamWorks' Kristie Macosko Krieger and Adam Somner will co-producing with Sheroum Kim supervising on behalf of 22nd and Jon Berg overseeing for Warner Bros.

This feature will be a follow-up from Spielberg's critically acclaimed 'Lincoln', which took the award ceremonies by storm earlier this year, and Cooper can next be seen reprising his role as Phil Wenneck in comedy film 'The Hangover III' later this month.