Bradley Cooper Tipped To Triumph At The Oscars 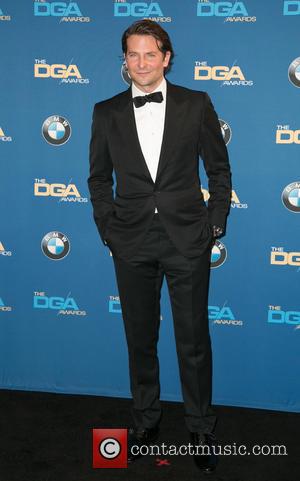 Bradley Cooper has been tipped to triumph over Michael Keaton and Eddie Redmayne at the Oscars by U.S. film fans, who have predicted his war drama American Sniper will dominate this year's (15) ceremony.

U.S. moviegoers were asked to give their tips for the upcoming Academy Awards as part of the annual Reuters/Ipsos Oscars poll, and American Sniper came out as the favourite to win the Best Picture prize.

They also predicted Cooper will see off hot competition from Birdman star Keaton and The Theory of Everything's Redmayne to win Best Actor.

Reese Witherspoon is tipped to take home her second Oscar for her role in Wild, with the poll suggesting the Best Actress category will be a tight race between her and Gone Girl's Rosamund Pike.

The Oscars will be handed out in a ceremony at the Dolby Theatre in Los Angeles on 22 February (15).