Is Bradley Cooper About To Get Serious With New Squeeze Suki Waterhouse?

Is Bradley Cooper getting serious with his new squeeze, model Suki Waterhouse?

She may be 18 years his junior, but Bradley Cooper looks as though he may be getting pretty close to his new squeeze, British model Suki Waterhouse. The pair appeared to be a one-night fling after the model spent the night with hunky Cooper whilst he was in London, but things may be more serious than they first seemed as the actor has flown Waterhouse over to the states so they can spend a little bit more time together. 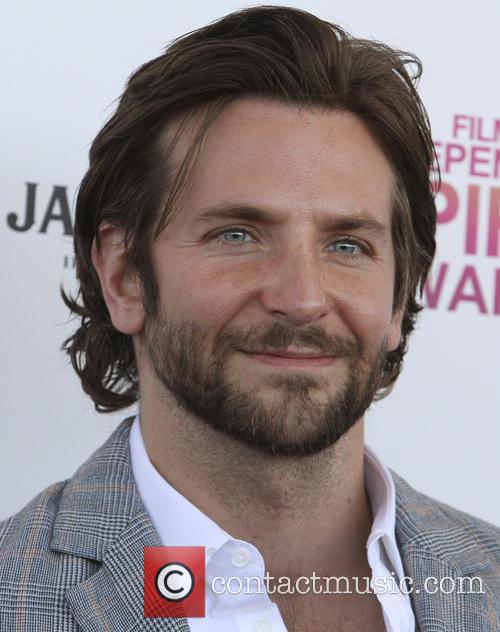 Bradley Cooper is dating a model 18 years his junior, like a lad.

The potential coupling didn't come without any casualties though, as Waterhouse's now ex Miles Kane was still in a relationship the model when she spent the night with Brad after the Elle Style Awards in the UK capital last month. When The Rascals frontman found out what happened he promptly called time on their relationship, but something tells us that Suke wasn't ruing about his decision for too long considering that she is now believed to be staying with Cooper in Boston while he films his upcoming David O'Russell project.

An insider broke the potential new pairing to E! News earlier this week after they were spotted in Boston together, with the source telling the gossip site, 'They were having a good time together, touching and teasing each other.' 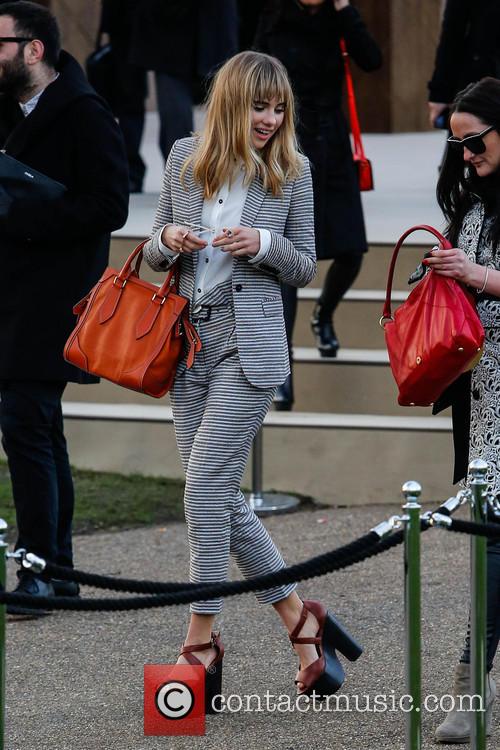 We wonder what Cooper sees in Suki Waterhouse?

This kind of goes against Coopers recent word, after he was recently asked whether he would consider a relationship with his Silver Linings Playbook co-star Jennifer Lawrence, 22, to which he decline because she was 'too young.' Too young, or not young enough, either way Cooper is living it up since his split from Zoe Saldana before Christmas and when you're officially the Sexiest Man in the World then who can blame him.