It's all over between Bradley Cooper and Suki Waterhouse, sources claim.

Bradley Cooper and Suki Waterhouse have split up, according to sources. The couple were dating for two years before ending their relationship in January 2015. They attended the Oscars together in February and have frequently been spotted together since but sources claim these meetings were purely platonic. 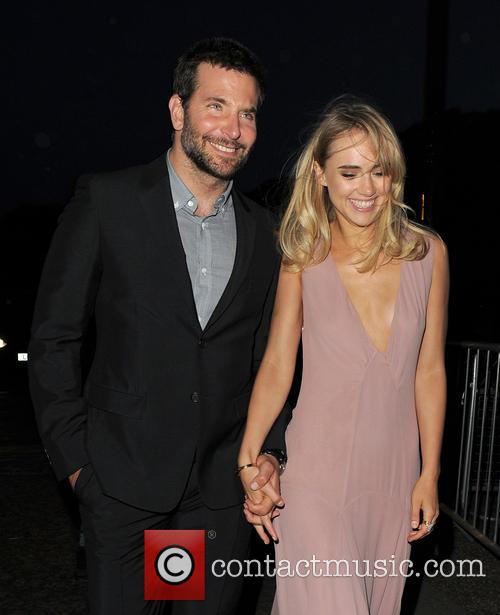 The alleged former couple met at the Style Awards in London in 2013 and were spotted together soon after. Waterhouse explained how they met in an interview with Rollercoaster magazine (via The Mail).

"We were introduced and hit it off almost immediately. We were dancing at the after - party, and he asked me if I fancied going to a club. We went to Cirque Le Soir in London - and he's a ridiculously good dancer," Waterhouse said of her first meeting with Cooper.

Cooper and Waterhouse made their first public appearance in December 2013 when she attended the New York premiere of Cooper's film, American Hustle, as his date. A month later they attended the SAG Awards together and have regularly been spotted together since, including at Wimbledon and the Serpentine Gallery Summer Party in 2014.

Waterhouse has recently turned her attentions from modelling to acting and has appeared in the second in the Divergent series, Insurgent. Cooper, who most recently appeared in American Sniper, has three films due to be released this year: Aloha, Joy and a currently untitled film directed by John Wells. Cooper will be reunited with Jennifer Lawrence, his American Hustle and Silver Linings Playbook co-star in Joy.

See Suki Waterhouse in the trailer for Insurgent: