The 39-year-old actor recently spoke about how his struggles with substance abuse, as well as the death of his father in 2011, helped him prepare for the role of Navy SEAL sniper Chris Kyle.

Since Bradley Cooper is considered one of the most handsome and successful men in Hollywood, it is hard to believe that the 39-year-old actor had issues with drug and alcohol abuse in the past, and his road to recovery has been far from easy. 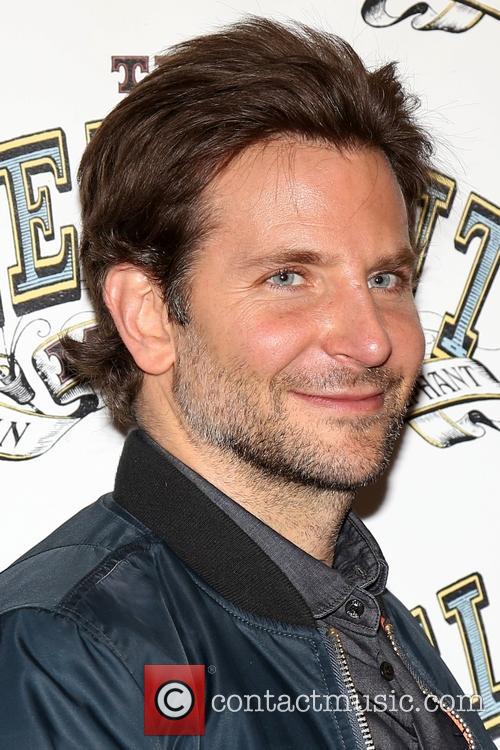 However, instead of letting these struggles get the better of him, including his father's death in 2011, Cooper spoke to Vanity Fair about using his experiences with addiction to help him prepare for his most challenging role to date in Clint Eastwood's upcoming biopic, 'American Sniper,' in which he portrays Navy SEAL sniper Chris Kyle.

"Losing someone close to me. Going through love and loss...knowing what's important," Cooper said of how his dad's passing, and struggling with substance abuse, helped him evaluate his career. "Realizing that the bottom line is that all I got is me, so it's about time to stop trying to be something that I think you would want me to be. Or that would give me what I think I need. As you get older, thank God, your body deteriorates, but your soul sort of flourishes."

Since Cooper has been sober since 2004, the Oscar-nominated actor bulked up for his SEAL role the natural way, and managed to put on 30 pounds of muscle without using any stimulants.

More: Lawrence And Cooper's 'Serena' Takes Its Time Getting To The Screen

"I did it naturally because I've been sober for 10 years and didn't want to do anything," he said. "I had a realistic conversation. 'Can I do this in three months naturally? Can I gain 30 pounds of f**king muscle?' I didn't know if I would be able to do it or not. Thank God-luckily-my f--king body reacted fast."

Cooper also opened up to Vanity Fair about finding enjoyment in being involved with the process behind-the-camera when making a movie. "I always knew I wanted to be in the trenches with a director making the movie," he explained. "I always felt that's what I'm supposed to be doing. I always knew deep down that if I'm not going to do that then I'm not too long for this business."