Is Bradley Cooper The 'Master Manipulator' In Jennifer Esposito's Memoir?

Did you know Bradley Cooper was once married to Jennifer Esposito? Well the actress’ new book might just be casting Bradley in a whole new light (that is, if he’s the man in question.)

Bradley Cooper’s 2007 marriage to Jennifer Esposito was so short it didn't really seem worth taking about. Until now that is. In Jennifer’s Way, the actress’ recent autobiography, she speaks of one particularly bad relationship where she labels her ex a ‘master manipulator’. While the ex in question is never named, all signs seem to point towards one Bradley Cooper as the man in question. 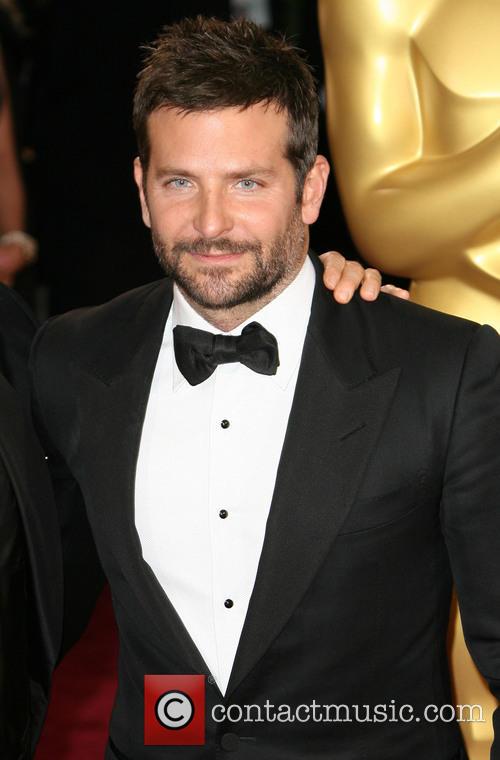 Back in 2006, Jennifer Esposito was starring in sitcom ‘Related’ on The WB network, previously she’d been known for her role as Stacey, the secretary of Michael J Fox’s Deputy Mayor on ‘Spin City’. As for Bradley, his Hollywood career was just beginning to blossom, having starred in ABC’s ‘Alias’ for five seasons and hitting the big screen in Wedding Crashers. When the pair became an item in 2006 they kept things low key, to the point that when asked about their rumoured romance on that year's Golden Globes red carpet Esposito simply said, "I'm not answering that."

By October the couple had announced their engagement and by December they were married in a simple, private ceremony. However their union was short lived, as Jennifer filed for divorce just four months later citing ‘irreconcilable differences.’ At the time, Cooper’s rep released a statement say the split was “mutual” and adding the they couple had been “separated for quite a while."

Both Jennifer and Bradley stayed quiet on the details of the split in the years that followed. Although Bradley became a household name after starring in The Hangover movies, his short lived marriage still remained a little known piece of trivia about the actor. He has only referenced it once, publicly, after being quizzed by Howard Stern in 2011. In the interview he described the marriage as “just something that happened”. adding that, “The good thing is, we both realized it...Sometimes you just realize it. It just wasn't right. It's interesting...things happen!” Jennifer has also kept quiet on the marriage, that is seemingly until now. 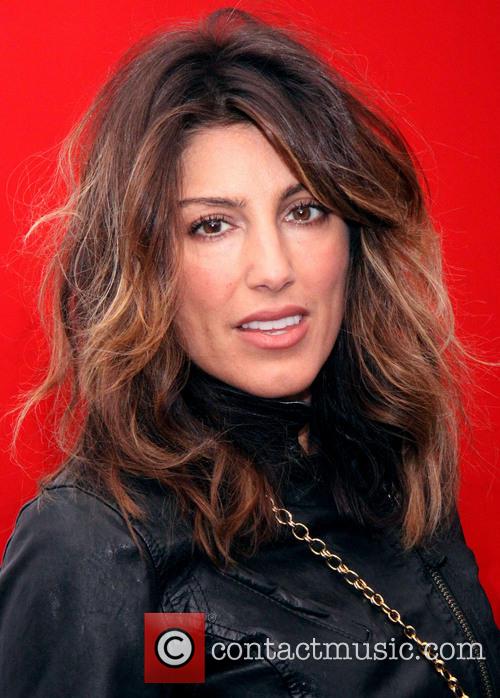 In Jennifer’s memoir she recounts being asked out by a man and even though there were “an entire marching band squad of red flags,” she chose to ignore them because, she didn’t think the relationship would progress.The mystery man is described as being “funny, smart, cocky, arrogant and a master manipulator,” and Jennifer also writes that she didn't “necessarily find him that attractive.” Despite her reservations, the pair quickly became a couple, even though she describes him as having a “a “mean, cold side” and “his personality could flip on a dime.”

The strain of the relationship caused Jennifer, who suffers from celiac disease, to neglect her health as she felt the focus was “primarily on his needs and nothing else.” She was left feeling “sidelined” until she attended a seminar at the Agape International Spiritual Center in L.A. The actress then writes that, “Within days, my relationship hit an all-time low, and within a week it was over.” Adding that it happened, “Abruptly, rudely, and with the exact callousness that I’d come to expect from him.” 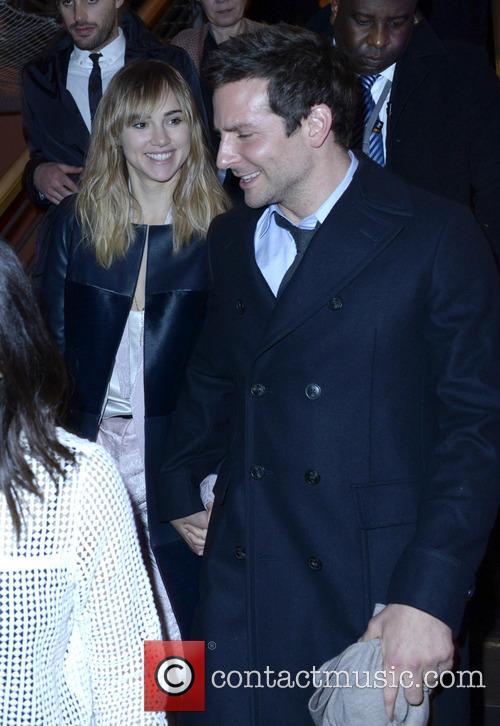 So is the “master manipulator” in question Bradley? Well what seems to be giving it away is that on the very next page Jennifer recounts being cast in ‘Samantha Who’, which happened right after her divorce from Bradley. As far as the timeline goes, it all seems to fit. But whether the mystery man is or isn't Mr Cooper, one thing's for sure, Jennifer’s Way has just been given some money can’t buy publicity.