The 40-year-old actor has been receiving rave reviews for his portrayal of John Merrick, who was a severely deformed man in Victorian, England, on Broadway.

Bradley Cooper has been wowing theatregoers on New York City's Broadway as the star of 'The Elephant Man,' a play about a severely deformed man in Victorian England, and now he is heading for London's West End. 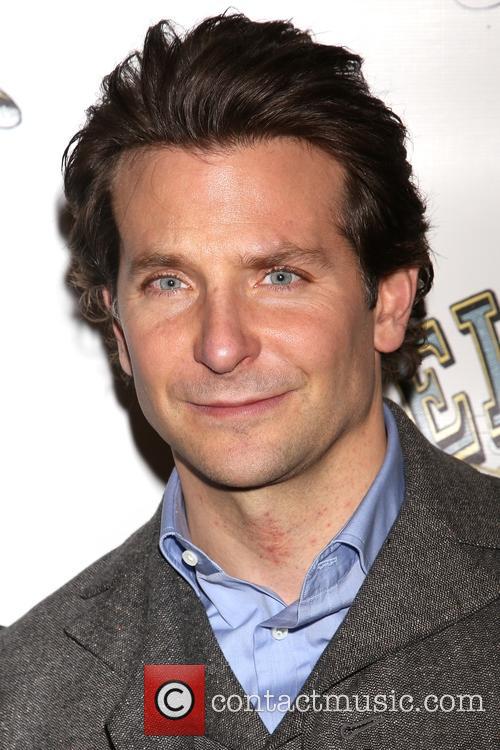 Cooper is bringing 'The Elephant Man' to London's West End

The 40-year-old actor has been heavily praised for his role as John Merrick, who became an attraction due to his grotesque and abnormal appearance, in the revival of Bernard Pomerance's 1970's play that debuted on Broadway late last year.

Cooper as well as the rest of the cast and crew will be taking to the stage at London's Theatre Royal Haymarket on May 9th for a 12 week run.

The Oscar nominee said in a statement: "Never did we think we would have the privilege to perform this show on Broadway, let alone in London. I'm honoured that Alessandro, Patricia, the entire company and I have the opportunity to continue to tell his story."

Co-stars Alessandro Nivola, who plays a surgeon that rescues Merrick and later becomes friends with him, and Patricia Clarkson, who portrays the English actress that brings him into upper-class society, will also be joining Cooper on the West End.

Cooper, who was nominated for a best actor Oscar for his role in 'American Sniper,' doesn't use any make-up or prosthetics during the play, the talented actor distorts his face and body to portray Merrick's deformities.

The current Broadway production of 'The Elephant Man' will close on February 21st.