Paradise Found: Bradley Cooper Opens Up On Rocky Career And Thoughts Of Suicide

Hollywood stardom hasn't always been within reach of the 'American Hustle' star.

Judging by his many jerk or frat guy role, you'd think that GQ's January cover star, Bradley Cooper, would be more at home between the pages of a magazine than any serious literary material. To accompany a suave photo shoot, the actor gave an interview that'll make you think twice the next time you question the Silver Linings Playbook star's acting ability. 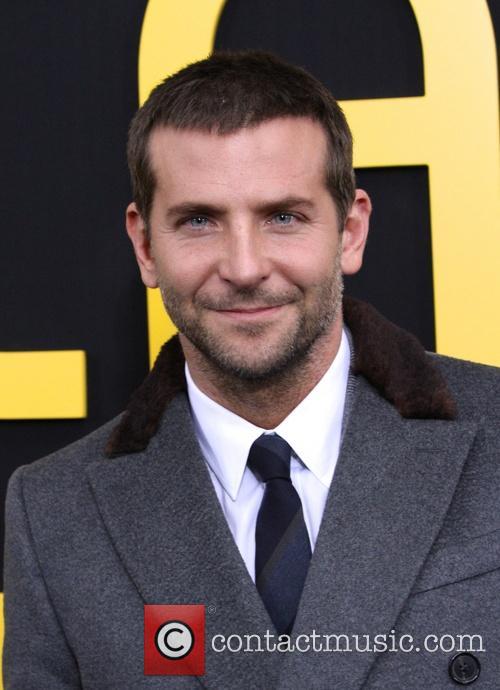 It Hasn't All Been A Smooth Ride For The Charming Hollywood Actor.

It's Hollywood's best kept secret that Cooper, 38, has never played a character who is as smart as the real life actor. Whether he's playing the hot-headed antagonist in Wedding Crashers, the party-hard groom in The Hangover or the drug-taking stockbroker in Limitless, Bradley Cooper is not known for his thoroughly nice characters.

Though the at-ease and handsome actor seemed comfortable with the roles he was getting, in reality he was waiting for a bigger opportunity and a meatier part. His chance came when he won the role of Pat alongside Jennifer Lawrence's Tiffany in 2012's Silver Lining Playbook, each picking up an Oscar nomination. 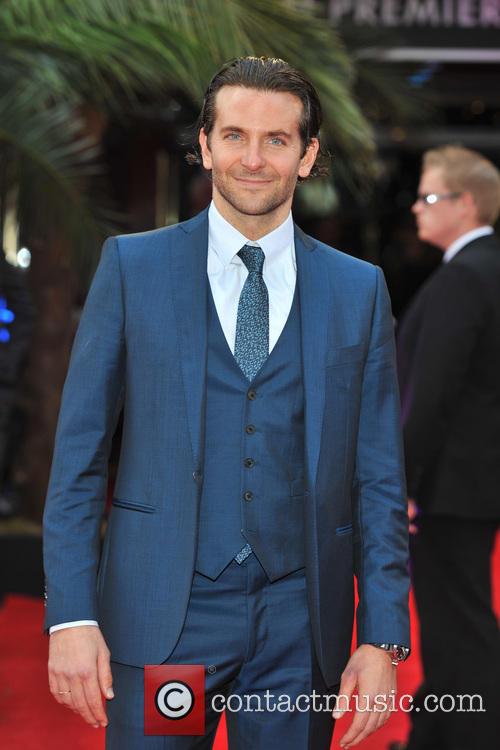 Though Cooper's Type-Cast As Jerk Characters, The Real Man Is Far From That.

"In the back of my head, or in a place of my heart of, like, creativity, did I feel utterly fulfilled? Absolutely not. But I was grateful and happy to be working, and filling that void in smaller moments," the actor revealed to GQ.

He thought back, to the darker times of his career when he found it hard to see the road ahead. He landed the role as Will Tippin, Jennifer Garner's journalist friend in JJ Abrams' show, Alias. "I would only work three days a week. And then for the second season, I got even more sidelined. I was like, 'Ugh.' And then next thing you know, I was like, 'I want to f***ing kill myself'," Cooper recalled. 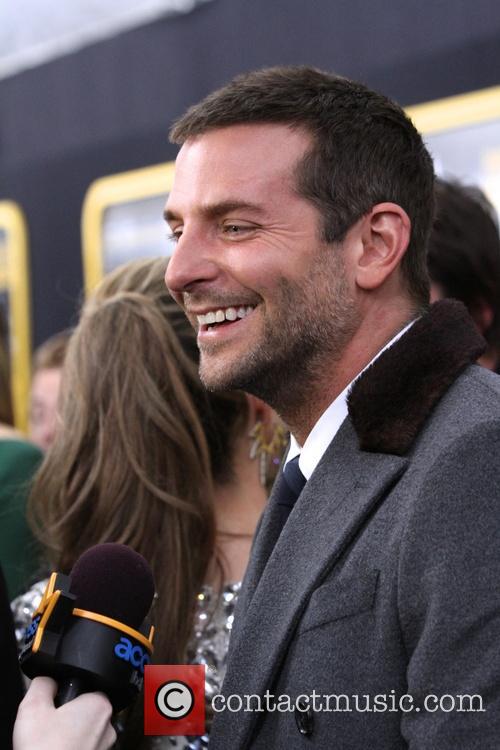 He said that he'd asked Abrams to write him out of the show because he knew he'd be fired anyway. The actor also emphatically recalled his love of literature; how he was moved to tears reading Romeo and Juliet and his first encounter with the poem, Paradise Lost. "Milton, bro? Milton. F***in'-that was the end of it. Motherf***er's 57 or whatever, blind, dictating it to his f***ing daughter-nurse-Paradise Lost? I mean, I just couldn't. That poem f***ing killed me. Satan? That character was un-f***ing-believable. I could taste him in my mouth, dude, reading that. I really, really, for some reason, connected with that poem," the star enthused.

Now that we know Cooper a little better, we'll be focussing on him in the 70s con drama, American Hustle, in which he stars alongside Lawrence again, with Amy Adams and Christian Bale. The movie has already been tipped for all the biggest awards, mainly due to the jointly knock-out performances from each of the main cast members.