The 39 year-old actor, who is currently dating English model Suki Waterhouse, is ready to become a father.

Hollywood hunk Bradley Cooper may have an illustrious movie that will undoubtedly continue for many more years, but the 39 year-old actor recently revealed what his "next big step in life" will be, and it has nothing to do with the movie business. 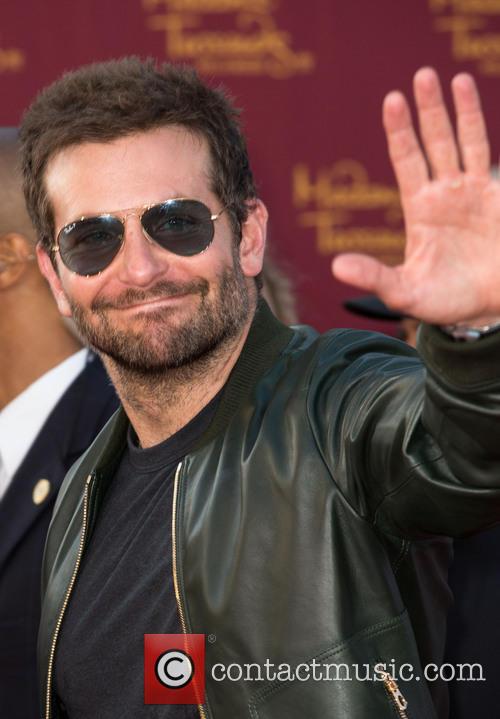 Cooper is ready for parenthood

Cooper, who is currently dating English model Suki Waterhouse, admitted to Square Mile magazine that he "would love to be a father one day," but will he have children with his 22 year-old girlfriend?

"I'm sorry my father won't be around to see his grandchildren, but he knows fatherhood was something I was looking forward to," he told the mag. "That's my next big step in life."

The Oscar-nominated actor, who can be next seen in the drama flick 'Serena,' also talked about finally becoming successful in Hollywood after many years of coming up short.

"I struggled for a long time, and you never forget what you went through to finally make it. Even with the success I've had, I still fight for roles that I don't wind up getting, so there's still enough uncertainty to keep you hungry," he said. "There's this crushing anxiety you feel when you're not getting the parts you want, and you wonder if acting is your destiny."

Throughout his journey to find fame, there is always one co-star Cooper can turn to who will put him at ease, and that is Academy-Award winner Jennifer Lawrence. The pair have starred alongside each other in David O.Russell's 'Silver Linings Playbook' and 'American Hustle.'

"She's one of the most down-to-earth and unpretentious individuals you could ever meet, and it's such a pleasure to spend time with her," he gushed. "She's incredibly talented; she's one of those natural performers who are instinctively good at what they do."