The ‘Hangover’ star is working on the miniseries with producing partner Todd Phillips.

Bradley Cooper is developing a new miniseries for HBO which will explore the rise of ISIS. The series will be based on Joby Warrick’s book, Black Flags: The Rise Of ISIS, which won the Pulitzer Prize for nonfiction in 2016. 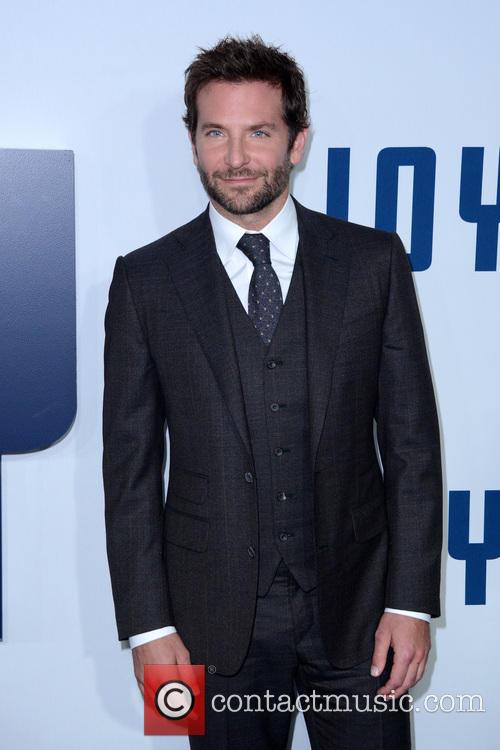 According to Deadline, after reading Black Flags Cooper immediately saw it as a limited series and sought out Warrick. He then traveled to Warrick’s hometown with producing partner Todd Phillips to meet with him and the two pitched the idea for the series and discussed collaborating on the project.

More: Bradley Cooper Causes Stir Among Conservatives After Being Spotted In Dnc Audience

Black Flags chronicles the rise of ISIS, from its beginnings in a remote Jordanian prison to its its advances in Syria. The book also follows the small band of American and international agents tasked with shutting it down.

Speaking to Reuters Warrick said: "The story is in good hands. When you write a book of nonfiction on an important subject, you're flattered that there is film interest but you’re also a little worried.

"You wonder: How will it be transformed?" The author added that while he would not be writing the script, the film team has made him "feel like a partner" in asking for his input. "I came away feeling very impressed with the integrity of their ideas,” he said.

The adaptation will be written by bestselling author Gregg Hurwitz, who will also serve as an executive producer. Tim Van Patten who has helmed episodes of ‘Game Of Thrones’ and ‘Boardwalk Empire’ will direct.