Why Was Bradley Cooper Forced To Go Commando To White House State Dinner?

The actor admits why he had to ditch the underwear when he met the president.

Bradley Cooper has revealed that he attended a White House state dinner in honour of the French President Francois Hollande...completely commando. The 39-year-old actor told Ellen that he met President Barack Obama and other state officials whilst he wasn't wearing any underwear. That's not the only reason the event was particularly uncomfortable at the event: he admitted to wearing a tuxedo so tight he could barely breathe. 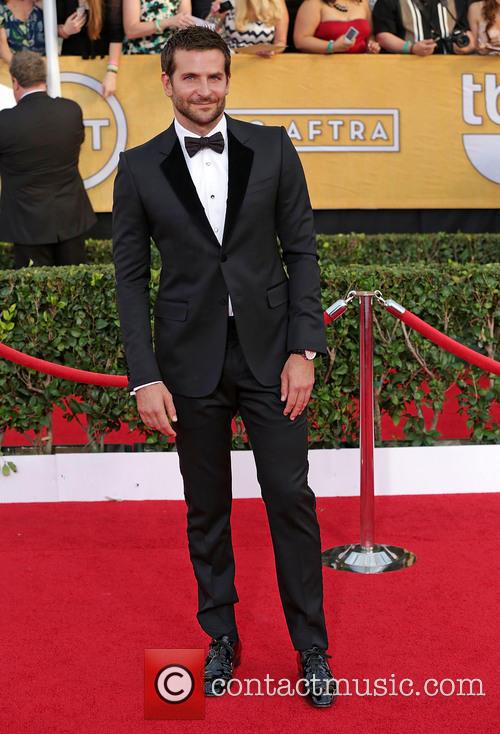 Bradley Cooper Has Revealed He Went Commando At A Formal White House Dinner.

Cooper fans who know him from his mischief-making movies, such as The Hangover, may assume that going commando around such distinguished company was all part of a stunt or a dare. However, fans who have read this article will know that that wouldn't be part of his character at all. So what really happened?

In front of a predominantly female audience, Cooper revealed to Ellen Degeneres that as a result of his ongoing plans to gain weight for his upcoming role as slain U.S. soldier Chris Kyle in American Sniper, all his old clothes were too small for him. "I'm prepping for this new movie and I'm trying to gain weight fast, so I've gained about 15 pounds in four weeks and nothing fits me anymore," he explained. 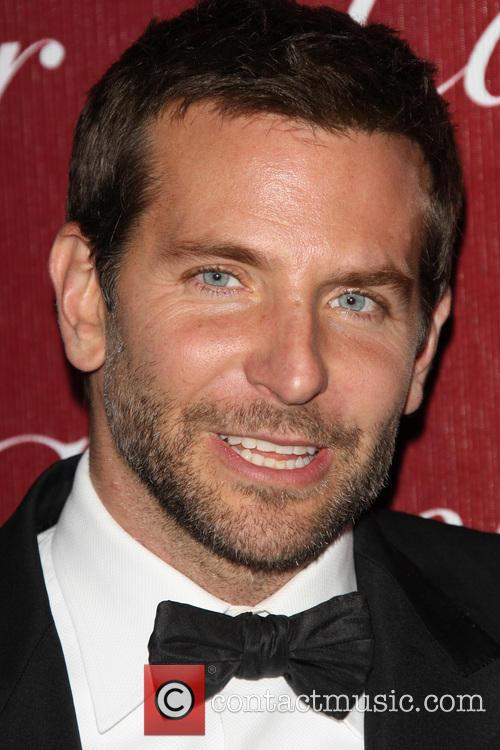 A Bulking Regime Has Left Bradley Too Big For Most Of His Clothes.

Ellen already knew what Bradley was going to say and started giggling as he continued: "I'm getting dressed, like, 10 minutes before I was supposed to go, and literally the pants go up to like here," he said, indicating to top of his thighs, "and I just started laughing, actually this is hilarious - I'm going to meet the president."

The Wedding Crashers star said that he only had one option. "I had to go commando, No. 1 because there was no room at all," to screams and whoops from the audience. "It was a nightmare. But I made it through," he said before miming meeting important political figures whilst trapped by constricting trousers. 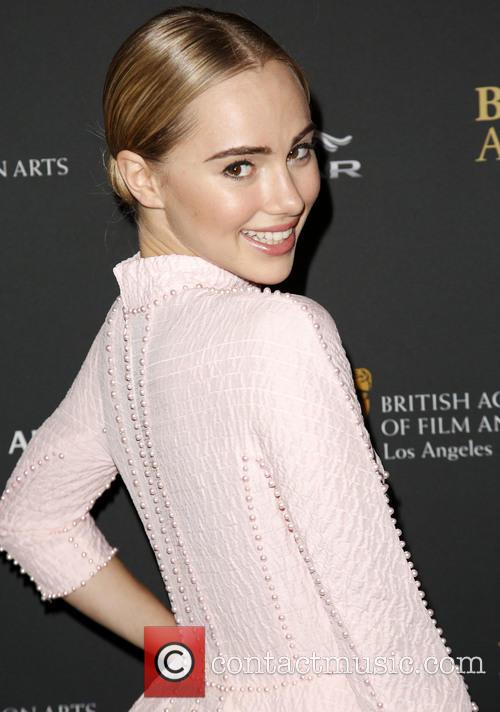 Bradley Kept Zipped About His Relationship With Suki Waterhouse.

Cooper took his girlfriend, the British model Suki Waterhouse, as his date to the swanky event. The actor was keeping quiet about his love life in the interview but the pair have had a busy week in London celebrating their respective talents. They may not have been photographed or even been sat together but both attended the BAFTAs where Bradley was up for Best Supporting Actor for his role in American Hustle.

The next day, Cooper was on the front row next to Anna Wintour whilst Suki walked for Burberry during London Fashion Week. Let's hope he had underwear on then!