Some conservatives were upset that Cooper, who played the ex-Navy SEAL sniper Chris Kyle in 'American Sniper', is actually a Clinton supporter.

Bradley Cooper has caused an outpouring of grief and fury on social media after he was spotted in the audience at the Democratic National Convention.

Nothing unusual about an avowedly liberal actor frequenting an open political forum, you might say, but American conservatives are up in arms. Why? Because Cooper portrayed the Navy S.E.A.L. sniper Chris Kyle in the recent movie American Sniper. 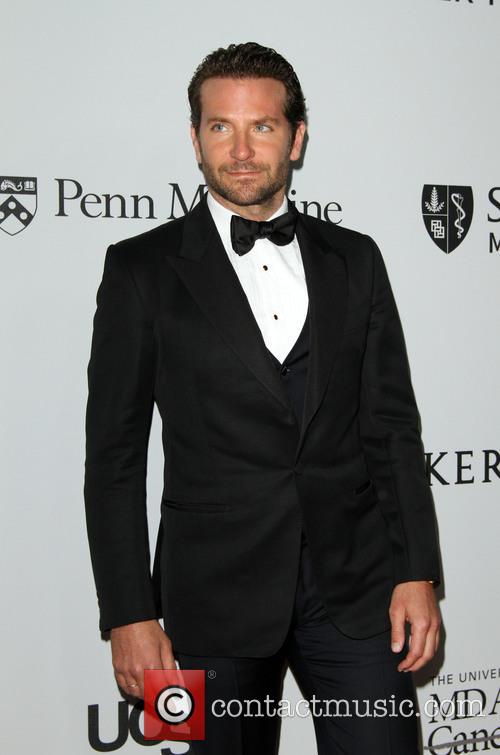 Cooper, who has long been a Democratic supporter, donating to Hillary Clinton’s campaign in 2008 and a staunch defender of Obamacare and gun safety initiatives, was seen with his girlfriend Irina Shayk applauding the newly-anointed Democratic candidate.

For those watching who couldn’t separate what happens in films from real life, this was all too much.

“We all just saw Bradley Cooper, who played Chris Kyle in the movie based on the book ‘American Sniper’, written by The Devil of Ramadi himself, at the Democratic National Convention. I’m appalled, and extremely disappointed," wrote one.

“I have a list of celebrities that support Socialism I refuse to spend another $ on. Add this one. Boycott them all," ranted another.

Bradley Cooper is promoting Hillary? Too bad. He's dead to me now. pic.twitter.com/gXJ4ahO8YK

Cooper was nominated for a Best Actor Oscar in 2015 for his impressive performance in American Sniper as the deceased Navy SEAL sniper Kyle. The movie, directed by Clint Eastwood, took $350.1 million when released on Christmas Day 2014.

Anthony Hopkins at a buffet
GOP: "Does he really eat people?" pic.twitter.com/0q8bv3CFOQ

However, many people on Twitter jumped gleefully on the appalled reactions from conservatives, pointing out to them that Bradley Cooper is also not a talking raccoon, doesn’t really live together with Jennifer Lawrence and didn’t really take a ‘Limitless’ pill.

“People being mad at #BradleyCooper for having different political beliefs than a role he played is proof we need to invest in education,” one exasperated onlooker wrote.