Bradley Cooper Returns To Broadway For 'The Elephant Man' Production

Bradley Cooper will return to Broadway, after an eight year absence, to star as John Merrick in a revival of Bernard Pomerance's 'The Elephant Man'. 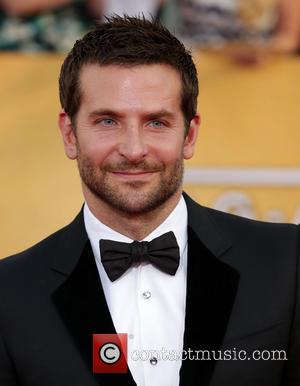 Bradley Cooper will be returning to the stage this fall!

The 39 year-old has landed the lead role in a revival of Bernard Pomerance's 'The Elephant Man'.

John Hurt portrayed the same character in the 1980 film of the same name, with the most memorable line being "I am not an animal," which establishes that he is a human to people who judge him on his looks.

Unlike the film, the stage production does not require any use of prosthetics or make-up, the actor will have to depict the deformed physique of Merrick through physical action.

This will be the second time the 'Silver Lining's Playbook' actor has played this role, he first starred in the play in a 2012 production at the Williamstown Theatre Festival, with Patricia Clarkson and Alessandro Nivola.

The Tony-winning production, which first hit the stage in 1977, was revived over ten years ago in 2002, starring Billy Crudup and Kate Burton. They were both nominated for a Tony Award.

Bradley's last Broadway appearance was in 2006's 'Three Days of Rain' and he co-starred with fellow Hollywood actors, Paul Rudd and Julia Roberts.

'The Elephant man' is slated to premiere in on Broadway this coming fall, but no other cast members have yet been announced.

Cooper's return to Broadway comes in the midst of a career year, he has just been named as an Oscar nominee for Best Supporting Actor for the character of FBI Agent Richard "Richie" DiMaso in 'American Hustle'.

Will 2014 be just as successful for People's former Sexiest Man Alive? 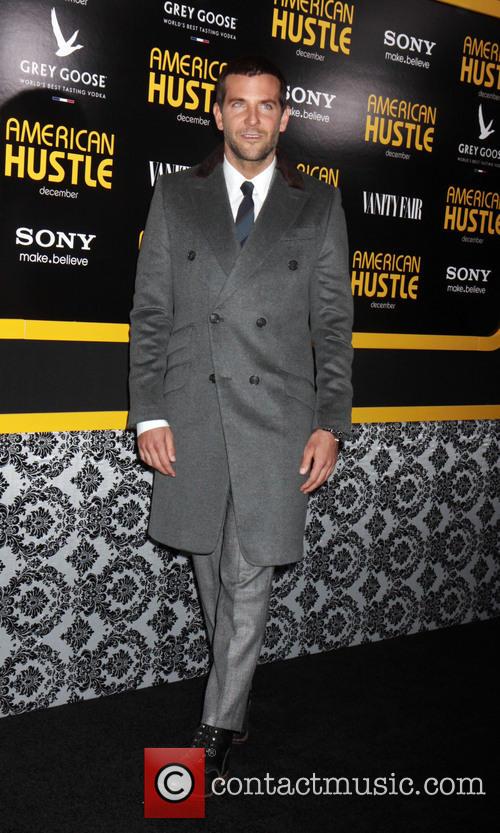 Cooper will return to Broadway this fall