Bradley Cooper And Suki Waterhouse Sparked Rumours They Might Be Rekindling Their Romance After They Were Spotted Getting Close At U.s. Festival Coachella On Friday (10apr15). 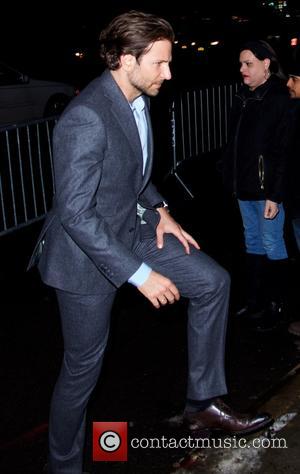 The Hangover star and the British model/actress are believed to have separated last month (Mar15) after dating for two years, but speculation they have reunited began after photographs emerged of them hugging at the event in California.

Cooper and Waterhouse can be seen riding around on a golf buggy together, and then getting close at the festival later in the evening.

The pair met at the ELLE Style Awards in London in 2013.